Woman convicted of killing her boyfriend over sex remanded to Luzira 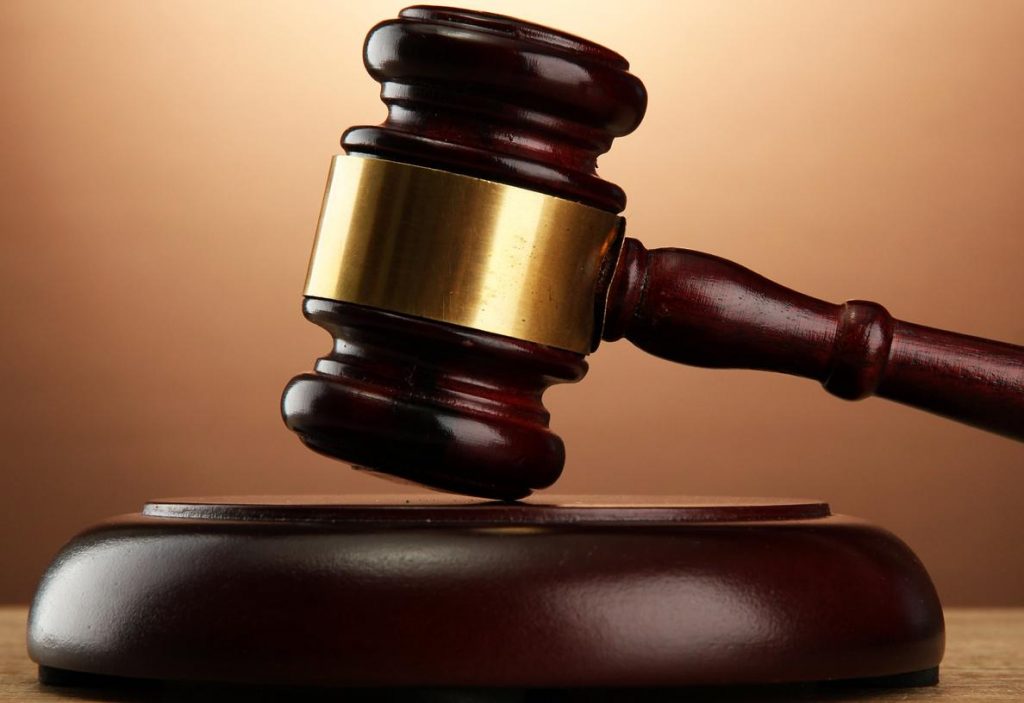 A 30-year-old woman of Ssebowa-Kinyarwanda  zone in Ntinda, Kampala has been charged and remanded to Luzira prison for stabbing her Boyfriend to death over sex.

On 29-March- 2020, the deceased Ojok Solomon accused Ayebazibwe Claire of taking his money with a view of not having an affair with her, a result of which a misunderstanding ensued in Claire’s room, and she got a knife and stab Ojok in the Stomach.

Ojok left Claire’s room and went staggering until he fell down on his way, where the public intercepted him and caused Claire’s arrest.

The accused has now been produced before Buganda road court Grade One Magistrate Asuman Muhumuza but was not allowed to plead to the charges only bail able and triable by the High court.

She  has been sent on remand at Luzira prison till 7th/May/2020 as investigations into her case continues.