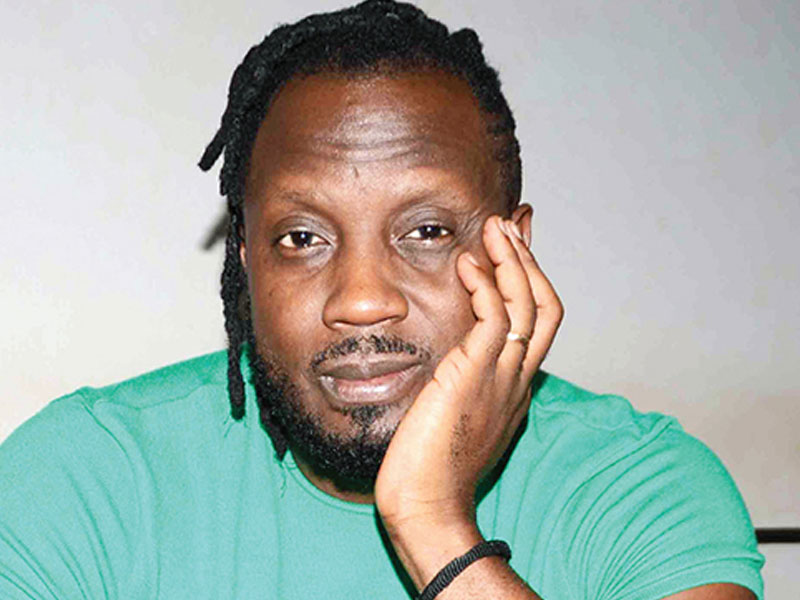 Controversial artiste A Pass has threatened to drag Bebe Cool to high court of law over music plagiarism. A few days ago, the singer demanded fellow singer Bebe Cool to remove his verse from the Corona Distance song and give it back to him. This is after the Nkwagala singer accused Bebe of ‘playing him dirty’ and ended up including Fresh Daddy on the same song with him which he says is unacceptable to him.

But the NRM leaning musician Bebe Cool has refused to scrap out the verse from the song. The singer also claimed that Bebe Cool stole his video clip while dancing his things at home, and put it in his fake ‘corona distance’ song without the permission.

Now, from refusing to give back his verse and putting him in the video without his knowledge, A Pass is angry and double annoyed.

“They refused to take me out of their song and they still put me in their video. after Corona I am taking them to court. I was dancing my things at home and they edited the clip and put me in,” A pass posted  on social media.

Corona Distance is a song by Bebe Cool featuring other various artistes recorded with the aim of sensitizing people about the global pandemic of COVID-19 also known as Corona Virus. A Pass is among the artistes that featured in the first chapter of the song.