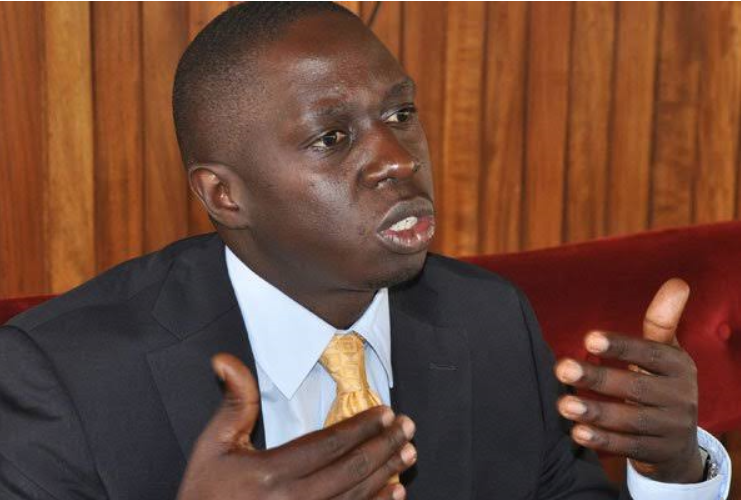 Kampala Central Member of Parliament Muhammad Nsereko has urged the Government to urgently evacuate Ugandans stranded in China and in some Arab countries because of the coronavirus lockdown.

Nsereko said that he has received calls and videos from the stranded Ugandans after China and other Arab countries such as United Arab Emirates asked foreign workers to go back to their mother countries in an effort to fight COVID-19.

He also called upon the Chinese government to immediately intervene and stop this alleged discrimination and inhuman treatment.

Reports shown on the videos indicate that the landlords locked Africans outside the premises where there is cold and have since been rendered homeless on the streets of China.

Nsereko’s statement
Dear comrades,
I have received disturbing reports and videos of Ugandans and Africans in China being treated in a degrading manner.
Have been informed that some have been ejected from houses, others denied access to health care and ejected from public transport.
This is very unfortunate, we call upon the Ugandan government to intervene immediately in this matter.
We also call upon the Chinese government to immediately intervene and stop this alleged discrimination and inhuman treatment. I will come live at 10am to address this matter.