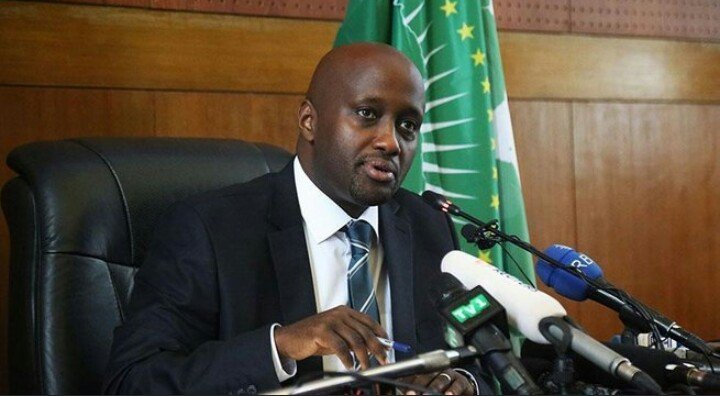 Rwandan President Paul Kagame has fired Olivier Nduhungirehe who has been Minister of State for Foreign Affairs and International Cooperation in charge of the East African Community.

Mr. Nduhungirehe was fired in a letter released yesterday Thursday, April 09, 2020, for “consistently acting based on personal opinions over government policies” while in service.

The letter signed by Prime Minister Edouard Ngirente adds that Mr. Nduhungirehe who was mediating Uganda-Rwanda talks has been removed from office with immediate effect.

“Today, 09th April, The President of The Republic of Rwanda has removed from office Amb. Olivier Nduhungirehe for constantly acting based on personal opinion over government policies while serving as minister of State for Foreign Affairs and International Cooperation in charge of East African Community,” the latter adds.