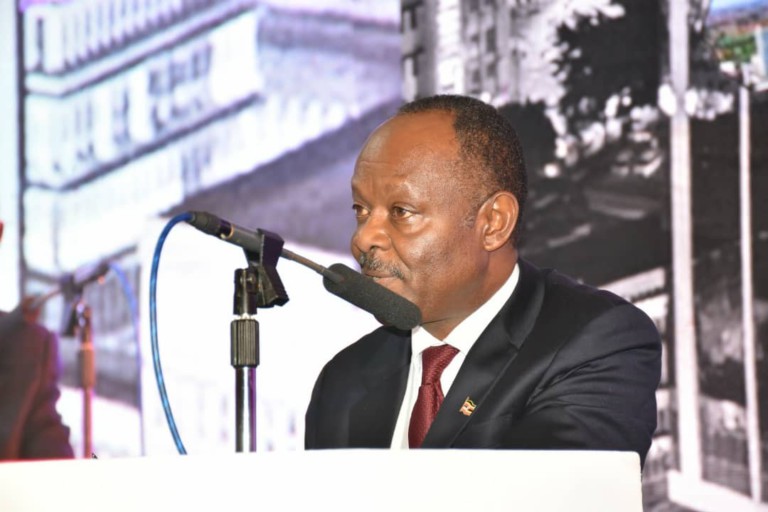 The Ministry of Health is considering freeing the first three Corona virus patients who have fully recovered from the contagion.

The news has been disclosed by the Director General of the Health Services at the Ministry of Health, Dr. Henry Mwebesa. “Three cases have tested negative twice after treatment and are being considered for discharge by clinicians,” Mwebesa said in a statement on Thursday. Without disclosing the identity of the three cases, Mwebesa said they had undergone a two time test which still reflected negative for the virus.

The health ministry says a total of 3,862 samples have been tested for COVID-19 at the Uganda Virus Research Institute in Entebbe. The number of contacts of the 53 cases has also drastically reduced as several of them were discharged after testing negative. The 1040 returnees under institutional quarantine has also fallen to 613 as of Thursday after several were allowed back into the population after testing negative too. For a second consecutive day, Uganda has not registered positive cases yet. Discharging the three will imply a fall from 53 to 50 if no other case is registered yet.

In the fight against the pandemic, Uganda has earned herself some credit for exhibiting preparedness to combat the virus. Much as she’s lauded for making trace of diaspora returnees that used the Entebbe airport, she has failed to trace those who used porous border points to get into the country. In this week’s address, Museveni admitted that similar mistake and appealed to people to report strange faces within their communities.