Two Killed and Several Arrested in an Armed Exchange of Fire Between UPDF and Congolese. 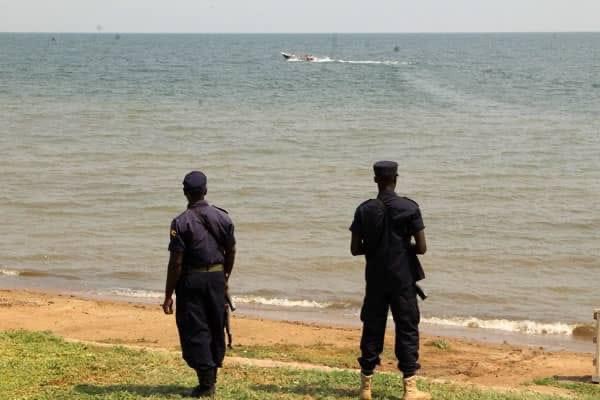 Two Congolese were on Thursday nuetralised, Three arrested and detained at Hoima CPS while one hospitalised at Hoima Regional Refferal hospital.

According to the Hoima RDC, Mr Kisembo Samuel Araali, head of the district security committee, 6 congolese armed with 3guns crossed the boarder and attacked the Ugandan fishermen who were carrying out fishing activities on Lake Albert during day time at Kaiso landing site.

“Ugandan forces that were carrying out patrol on lake Albert were notified and they approached the Congolese. Upon seeing UPDF, the congolese opened fire, shooting our trained officers. Our officers retaliated with fire, nuetralising two congolese, arresting four with their three guns” said Kisembo Araali.

Kisembo said, the two bodies are at Hoima Hospital mortuary, while one of the congolese is admitted at Hoima RRH in critical condition and three are detained at Hoima CPS. He said security officers impounded three guns that were being used by the congolese.

He said, they have already got in touch with Uganda-congo ambasador and defence attachie to lias with Congo security officers to ascertain the identities of the culprits and handle the matter diplomatically.

Fishing at lake Albert has been banned from being conducted at night and fishers were only allowed to do fishing during day time as Uganda battles with Covid-19.

This is not the first time, armed congolese cross to fish in Uganda waters causing Mayhem.