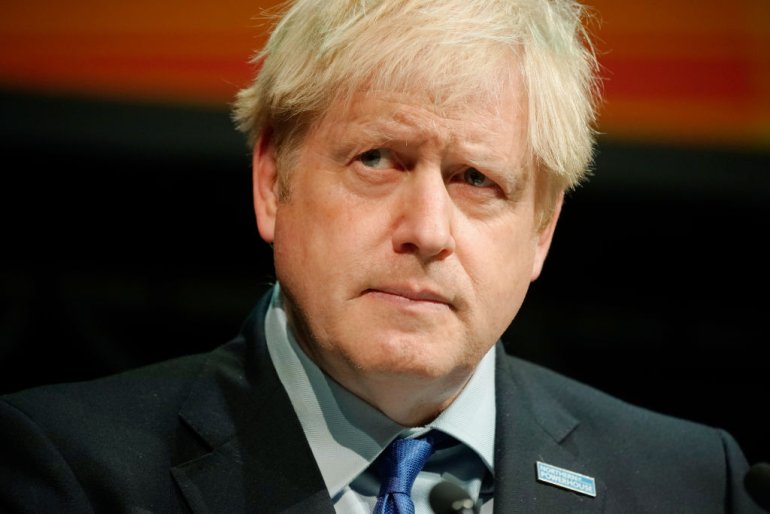 British Prime Minister Boris Johnson was released Sunday, April 12, from a London hospital where he has battled coronavirus for nearly a week, according to officials.

It is reported that the British prime minister will not immediately return to work. Johnson, 55, was admitted to St. Thomas’ Hospital in London last Sunday because of worsening COVID-19 symptoms and on Monday moved into intensive care.

Downing Street journal said throughout his spell in the hospital that Johnson was in good spirits, and assured the public that he was conscious and not on a ventilator — although he was receiving oxygen assistance.

On Sunday, Johnson said his first public statement since he was moved out of intensive care that he owes his life to the National Health Service staff who treated him for COVID-19.
“I can’t thank them enough,” Johnson said. “I owe them my life.”

Johnson’s pregnant fiancee, Carrie Symonds, also expressed thanks for the magnificent NHS and staff at the hospital. She was also sickened with the virus.

“There were times last week that were very dark indeed. My heart goes out to all those in similar situations, worried sick about their loved ones,” she tweeted.