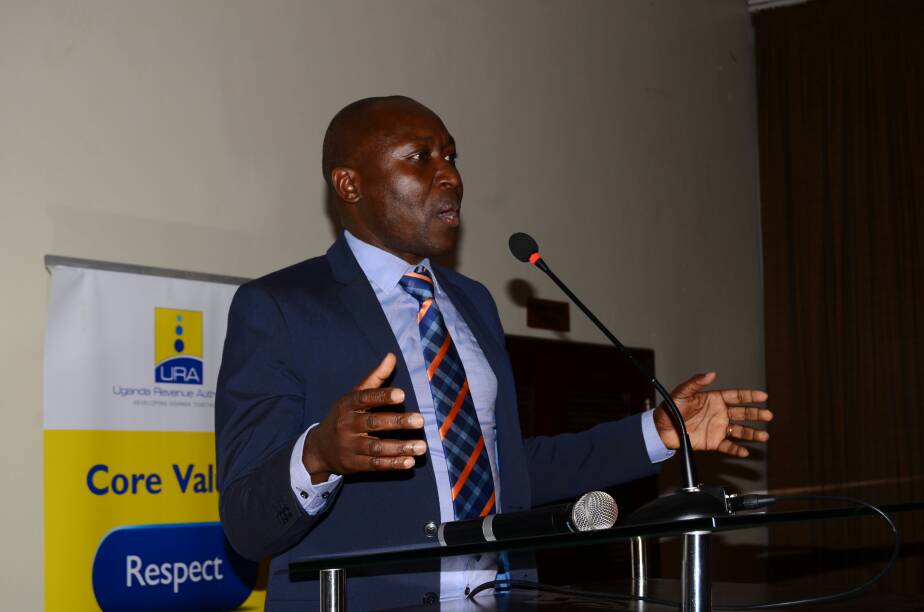 The car in question, a white Toyota V8 land cruiser, according to sources close to Chameleone said was gifted to him by a South Sudan businesswoman Achai Wiir after the singer performed at her wedding.

In the video that has since gone viral, officials from the URA intercepted Chameleone at the BBS TV offices and asked him to provide them with documents for the car.

Chameleone, in his husky voice is seen telling them off to come for the documents at his home after his performance for the Kabaka of Buganda, Ronald Muwenda Mutebi, saying that he had not moved with them.