Kenyan transit drivers to be tested before entry to Uganda 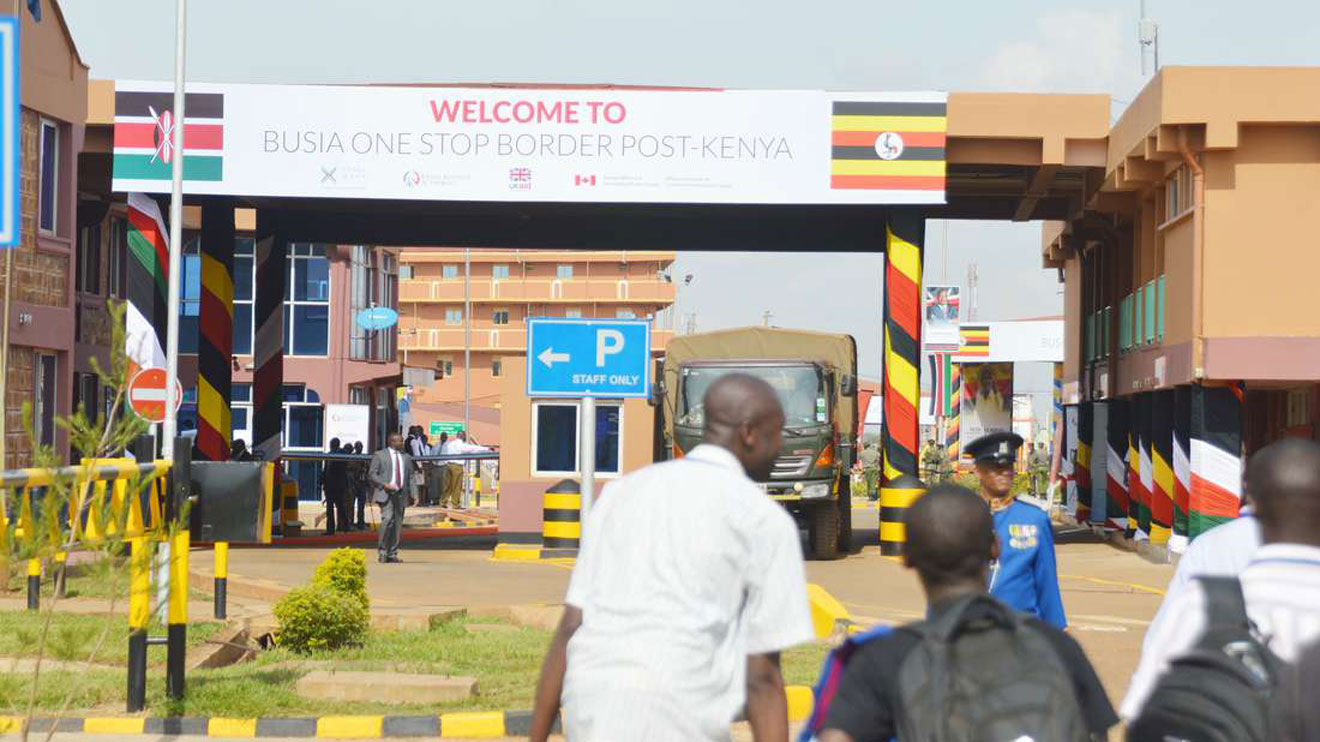 Authorities at the Uganda-Kenya border have made it mandatory for all transit truck drivers from Kenya to test for COVID-19.

The customs officials say it will help curb the spread of the virus from East Africa’s epicentre, Kenya which has registered a drastic rise in the number of COVID-19 cases and deaths. A customs officer who spoke about the mandatory tests says they are doing so as a preventive measure for keeping Uganda ‘safe’ from further infections that could be imported from neighbouring Kenya. “Cases in Kenya are soaring. They now lead the East African tally of COVID-19 cases. This is why we are doing all it takes to protect Ugandans from contracting the virus,” says the customs officer. “But still, this mandatory testing will not in any way affect our bilateral ties with Kenya,” he added.

Kenya as of Sunday, 12 registered six more cases and saw an upshoot to 197 cases, while Rwanda follows with 126 cases after six more were confirmed on Easter Sunday. Uganda follows with 54 following another case that was confirmed by the Health Ministry yesterday. Tanzania still stands at 32 cases after confirming two more on Good Friday.

When the virus first struck the East African region, the Kenyan president Uhuru Kenyatta directed an immediate closure of the border points with Uganda. The move stagnated trade and transit drivers had to spend nights sleeping on the streets as they pleaded with Kenyan authorities to grant them entry into the region’s biggest economy. Kenya instead asked these drivers to give away their vehicles to Kenyan nationals who would drive to the respective destination of these items, a move that was perceived to be controversial. “Why would I give away my truck to a Kenyan stranger? What if my goods disappeared, who would I blame?,” wondered Sulaiman, a Ugandan truck driver. After a wave of complaints, the authorities relaxed the conditions following talks between Uganda’s president Museveni and his Kenyan counterparts, Uhuru Kenyatta.