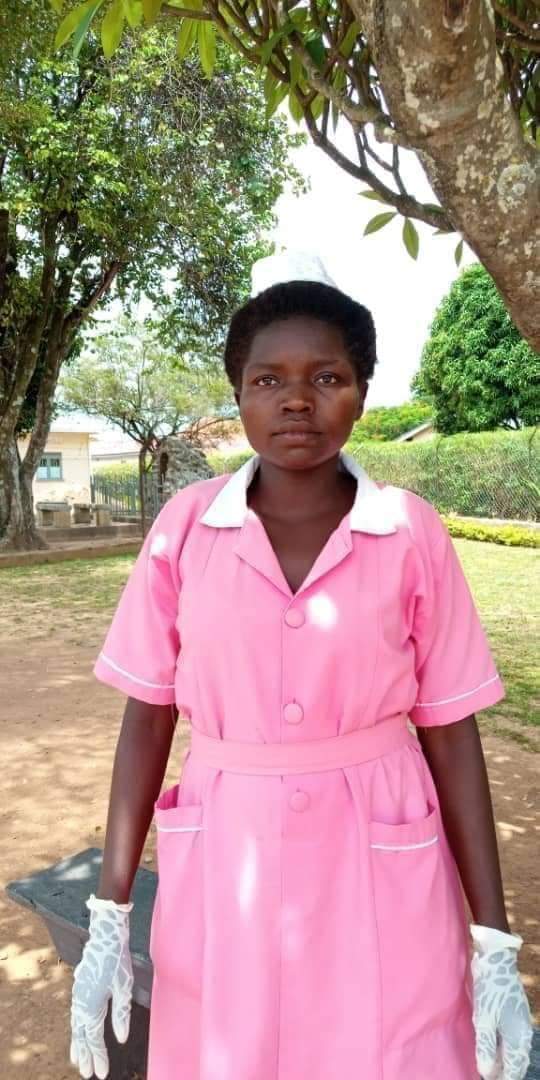 Doris Oku’dinia the Ediofe health centre nurse who wheeled a sickly patient to the 2kms away Arua referral hospital is trouble after RDC, Alice Akello is considering to have her sacked.

Our sources reliably learnt that on Monday night, the RDC visited the home of the nurse and started insulting her on top of adding threats that she is to be sacked immediately. The furious RDC claims the nurse politicised the matter by voluntarily wheeling the patient yet the ambulance was being fixed. “You wanted to make news. Couldn’t you hold on till the ambulance arrived,” Akello, the RDC shouted at the peak of her voice.

The threats also targeted the Arua radio journalist who covered the story. The RDC has already directed that he gets arrested for covering what she describes as ‘non-essential’ matters. She alleges that this journalist acted unprofessionally by covering the nurse yet the COVID-19 taskforce is in field doing more newsworthy ‘productive work’.

Meanwhile, the nurse’s story made rounds on Twitter to the point that even the Health Minister herself learnt of it and lauded her for passionately exhibiting professionalism and devotion to her work. Whereas Dr. Jane Ruth Aceng sees a heroine in Doris Oku’dinia, it is the otherwise for the RDC, Akello.

In a statement issued by a reputable city law firm Chapter Four Uganda, the lawyers led by Eron Kiiza are considering to give legal assistance to the troubled nurse. Below is their Tuesday press release highlighting the matter;

The RDC of Arua district should unconditionally withdraw the summons against Nurse Doris Okudinia of Ediofe Health Centre III and journalists covering the story and stop the harassment.

Doris wheeled a patient from the health centre where she works to Arua regional referral hospital that is about 2 kms away, after the ambulance failed to show up – despite her requests and promises from the District Health Officer. The RDC has since summoned her to explain her actions.

It is strange that while the Minister of Health, Dr. Jane Ruth Aceng is applauding the nurse for her sacrifice and selfless service, local authorities are claiming the nurse acted unprofessionally.

We are informed that the Deputy RDC visited Doris and threatened her for what she described as unprofessional conduct that embarrassed the district. She was allegedly warned that her job was under threat and that the health center would also be closed. The in-charge of the health centre has also apparently been summoned.

A radio presenter working with Radio Pacis in Arua town has also been threatened for covering the story.

It is important to note that unnecessary actions such as driving around searching for people with a group of soldiers and interrogating them for doing their work amounts to harassment and threatens their employment.

Chapter Four Uganda will continue monitoring the actions of the local authorities and any person who is responsible for any further harassment or victimization will be held personally liable under the Human Rights (Enforcement) Act, 2019.