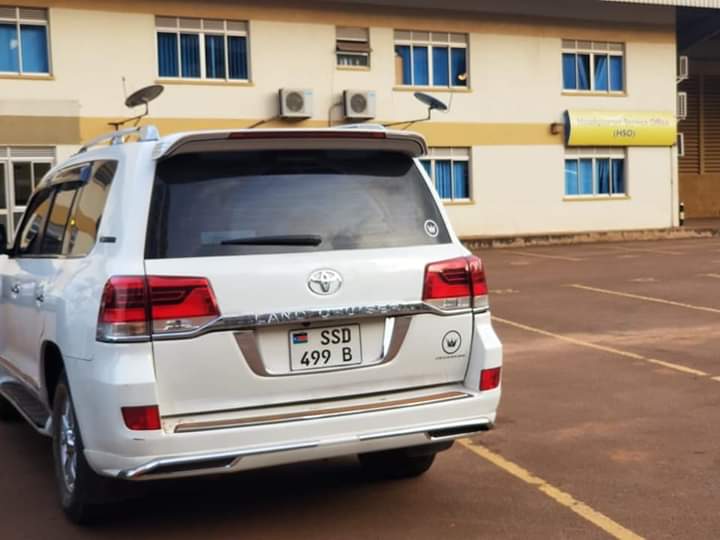 Barugahare who enjoys good relations with the NRM government is allegedly launching an economic war on all artistes who are aligned to the People Power movement. In the emerging evidence, sources say Balaam planned to embarrass the legendary Leone Island boss. According to these sources, Barugahare planted his own Radio 4 journalist who covered the footage at Chameleone’s Sseguku residence. In the footage, Balaam is overheard in a phone conversation asking his journalist for the information on ground. He is also heard giving orders on who should be arrested. The footage has since sparked outrageous debates posing questions on how Barugahare had morphed into a Uganda Revenue Authority boss. Analysts say it is just a political strategy to weaken artistes who have expressed their support for Bobi Wine, a nemesis of Museveni’s prolonged stay. Chameleone last year opened up on his affiliation to People Power and clarified he had fully defected from NRM. Besides, the said vehicle was gifted to him in Juba last year but why is it now that the URA is haunting him for its documentation.

Through his official social media channels, King Saha who transited from the ‘Tubonga Nawe’ crew to People Power lashed out at Balaam for being a snake and a traitor. The ‘Sala puleesa’ hit maker tagged Balaam to be a snake that doesn’t appreciate the development of others. Saha used a local Luganda metaphor to hit out at Balaam. “Mulabye n’ensusu enungi ezibika emyooyo egyadugala” which translates it hurts to be betrayed by a friend who covers his dirty deeds with a beautiful of humanity.