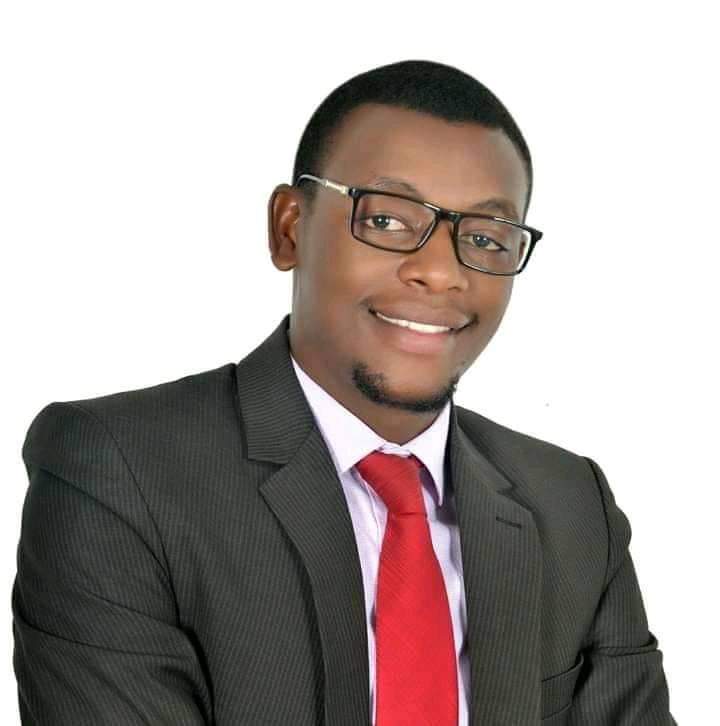 On Tuesday evening, renowned city lawyer, Kakwenza Rukirabashaija was picked up by the Chieftaincy of Military Intelligence (CMI) who had raided his Iganga residence.

The vocal human rights lawyer is being accused of using his publication titled, “The Greedy Barbarian” in which he criticises the incumbent government and its leader for offering stewardship to corruption tendencies by mismanaging public funds for their own good.

Rukira published and launched this book about a year back and it has been on market ever since. The timing of his arrest tends to be controversial. Several Ugandan activists have reacted to Kakwenza’s arrest with many asking the dictatorial authorities to respect the liberties of free speech. Even the ex convict, Dr Stella Nyanzi who served a two year term on related charges spoke out on the arrest. In her statement issued on Facebook, Stella who is a personal friend to Rukira writes;

“My comrade, friend, brother and tallest benefactor Kakwenza Rukirabashaija was arrested from his home in Iganga and detained at Mbuya by the Chieftaincy of Military Intelligence (CMI).

As I recuperate at home from hospital, I am reading Kakwenza’s 2020 novel entitled “The Greedy Barbarian” which depicts the rot in Uganda’s military dictatorship. Dictator Museveni’s hangers on and sycophants cannot arrest all the bold Ugandans using pen and ideas to resist oppression.

One of the officers who spoke to Ekyooto off record says Kakunzi is being tasked to explain what his book meant by Kayibanda, the migrant who crossed into a foreign land and was offered refuge. “His book smartly torches into the biography of the head of state. A close juxtaposition shows he is telling a story of Museveni but using a cyphered language,” says the officer.