Go and eat your dirty beans, Minister tells off Aponye 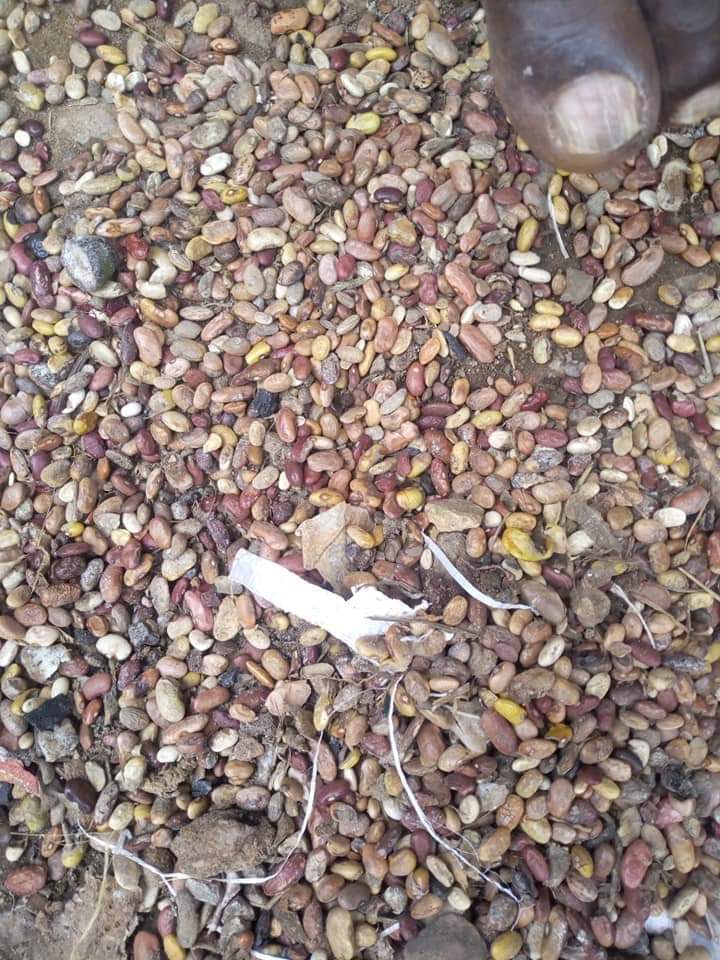 The State Minister for relief and disaster preparedness, Musa Ecweru has today briefed the public on the state of the ongoing food distribution exercise.

In his briefing at the Uganda media centre, the Minister admits that the first assortment of beans supplied by reputable tycoon, Apollo Nyegamehe of Aponye Uganda Limited was of poor quality. “The first food to be checked was that from Aponye. Their beans weren’t clean, they had some foreign particles so we asked them to go and clean them and then apply again,” Ecweru said.

This confession has fueled anger among Ugandans who have overwhelmingly asked for a boycott of Aponye’s products due to his dishonesty. The tycoon’s contract itself was favourably given on short notice due to his close ties with the NRM government and members of the first family. “The OPM technical and political staff should be disbanded. You can’t be corrupt to that extent, the PS and Commissioner acted on the Minister’s orders and so even ministers should be arrested,” suggests Paul Oluka, a disgruntled Ugandan Facebook user. “Why should he apply again when he is already a criminal of supplying poor quality? Is he the only one who supplies food to the government?,” questions Mariam.

It should be remembered that in a widely televised interview, the ICT Minister, Judith Nabakoba refuted reports that the relief food being supplied was not orderly. She dismissed the allegations and claimed it was just usual social media People Power propaganda.

In his analysis yesterday regarding food relief, Tamale Mirundi advised the government to reach out to their usual food suppliers to the prisons, UPDF, police and other departments. He said there was no need to contract Aponye on short notice when other food suppliers are already in place to offer cheaper and good quality food. Aponye’s patent made him think he was offering charity work yet he was paid for the service.