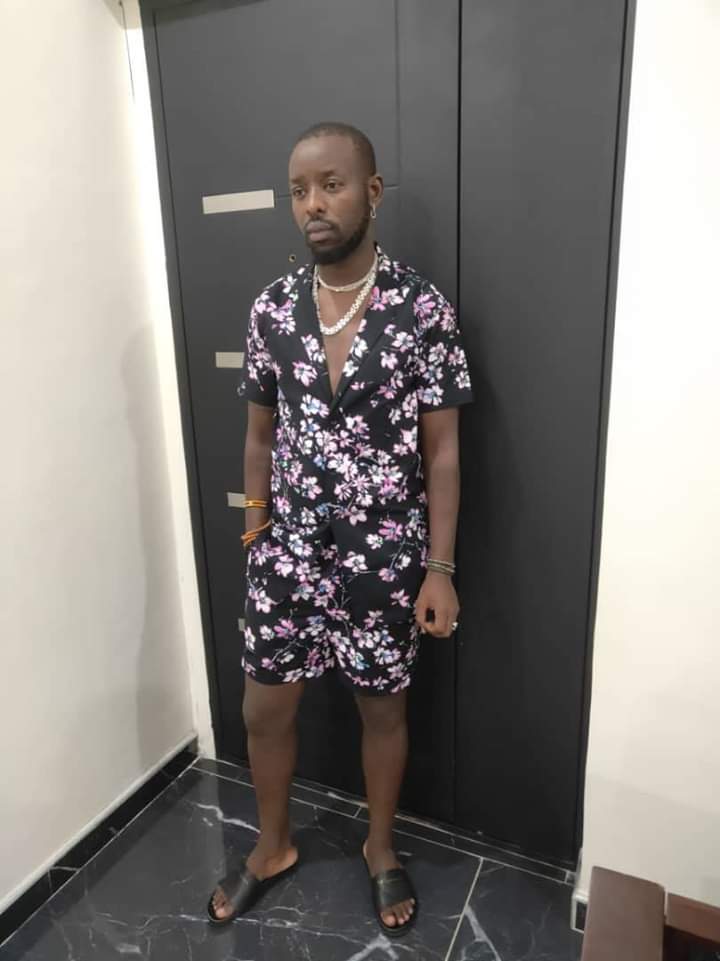 On his return to Uganda in case normalcy returns, musician might be implored to pen down his divorce from NRM and its head, Yoweri Museveni.

The closure of Entebbe airport caught the musician-turned-blogger in the West African nation of Cote D’ivoire (Ivory Coast) where he had gone for a performance. Ivorians would even pay huge sums of money just to see the 2015 B.E.T award winner but apparently his face has become common on their streets and nobody even accords him that celebrity attention.

A distressed Kenzo has encountered too much problems on his delayed stay in the foreign land. From faking illnesses to turning a cry baby and reminding Museveni how he is an asset to Uganda’s music industry all could not work out. Kenzo is currently residing at Ritah’s, a sister to Daniel Raga Dee. The artiste had anticipated an ease with travel so he turned on his Television set to see what his long time ally, Museveni was going to communicate. But when he noticed an additional lockdown being mentioned, Musuuza burst into tears and shouted at the TV set only to be reminded he was not at his residence. “I was watching president Museveni adding more 21 days of the lockdown of which mutuufu kubanga kiyamba egwanga. Naye nze sigenda kufa banange who can send me western union. Muwe emotoka yange otherwise siri bulungi. In addition Eno tugenda mu 700 cases,” Kenzo wrote on Facebook.

Eddy Kenzo is not the first celebrity to decry the lockdown. A great number of them have been seen appearing on Television shows while lodging in appeals to the already distressed public to offer relief and assistance to them yet in real life it is supposed to be the otherwise.