“Be careful with your words Promoter Balaam”- Jose Chameleone warns 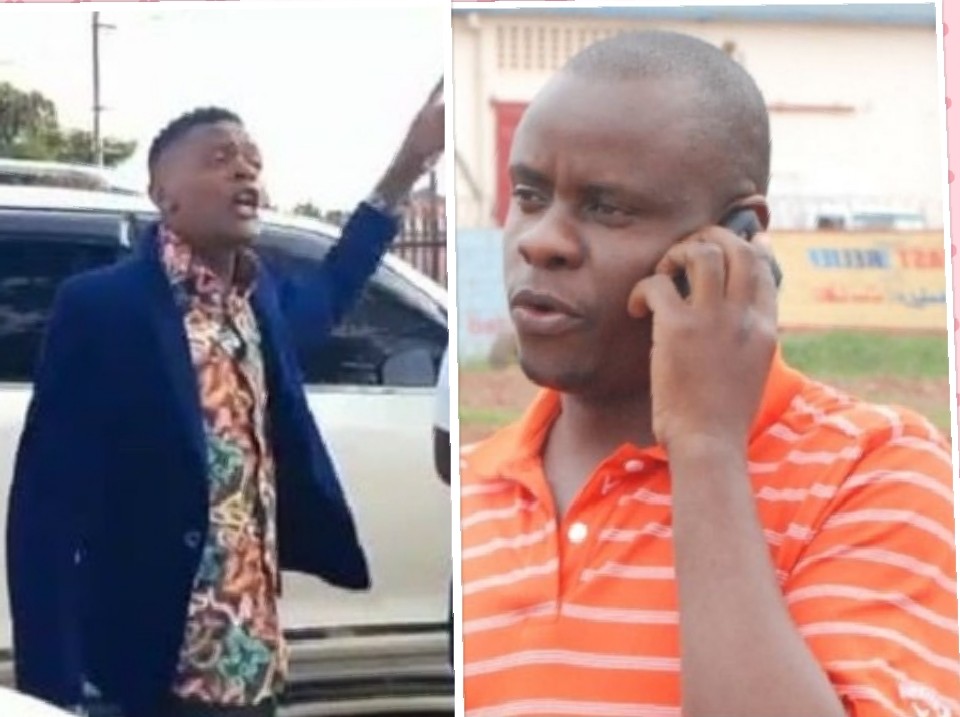 The legendary musician Ronald  Mayinja allies Jose Chameleone has cautioned events promoter Balaam to be careful next time with his words before he face it rough with him.

This emmerged after the singer clashed with the URA officers who impounded his vehicle after performing at the BBS TV’s concert. In a video that made rounds on social media on April 12, 2020, Chameleone was intercepted by URA officials at the entrance of the TV premises for allegedly not paying taxes of his car. It is alledged that he acquired the Toyota V8 over a year ago as a gift from Achai Wiir a businesswoman from South Sudan after performing at her wedding.

The ‘Wale Wale’ hit maker also apologised for his behaviour towards the URA officials and said he is only human. He added that it was because of the anxiety at that moment that he got engaged in a regrettable exchange with the URA team.

Through his Facebook post, Kampala Lord Mayor hopeful says that he is still trying to understand Balaam’s actions and cautions him to be very careful next time.

“Many people are concerned about the back ground voice in the Video as my car was being taken for verification that seem to sound like my friend, Balaam’s voice. I’ve played and replayed the video, and I think I will make a statement after a word with Balaam to understand his actions. For now, I can only say that as a key player in the music industry, he should be more careful next time.” he posted on his official facebook page.