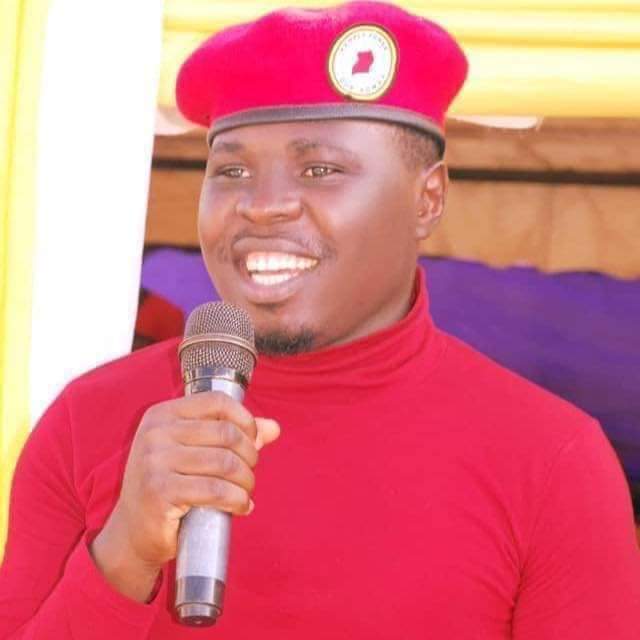 Mityana Municipality lawmaker Hon. Francis Zaake Butebi has written to the Parliamentary Commission stopping it from depositing on his account shs20 million that he says it was mysteriously re-allocated to each MP from the supplementary budget to fight the virus in their constituencies by sensitising people among other activities.

Recently, Parliament passed the Shs304 billion Supplementary Budget to support the government in the fight against COVID-19.
In the budget, Members of Parliament decided to allocate Shs10 billion for themselves where each will receive Shs20 million.

However, This move has angered Ugandans who have accused MPs for being real vampires and the greedy people. According to Francis Zaake, “Parliament passed this budget without sufficient debate, and amidst mine and several other Members’ protests”.

” l was among the first MPs to donate relief items to families affected by the pandemic, and I remain under enormous pressure from my constituents to help them cope with the extended lockdown, but my values as a leader prohibit me from condoning unethical and potentially illegal financial practices. I will continue sharing with my people the little I have, but without stealing from the public purse.” he added.

It is also alleged that Kyadondo East MP Robert Kyagulanyi also expressed his dissatisfaction with his fellow MPs saying that at a time when a huge number of Ugandans around the country are in dire need of food and others failing to reach hospitals due to lack of transport, MPs should not have been this selfish to allocate themselves any of this money.