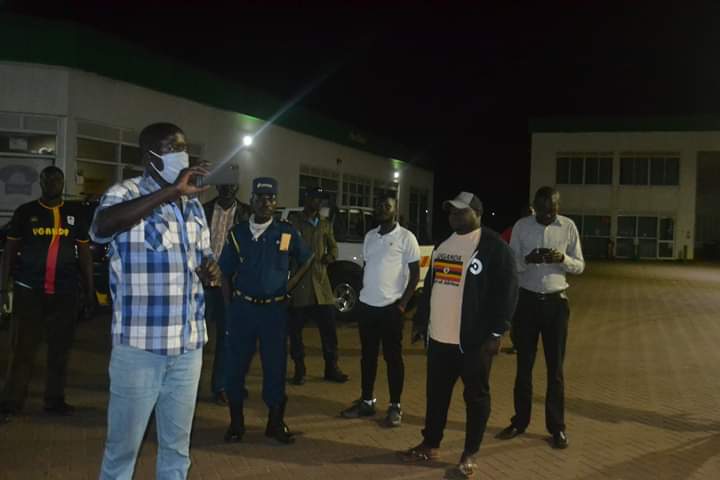 The driver only knew about his status 24 hours later from the testing and he was already deeply cruising his transit truck within Uganda’s perimeters. On his Tuesday address, Mr. Museveni asked the border control units to subject the transit truck drivers to a mandatory testing which was good an idea but his controversy of allowing them entry before their status is known is where everything goes wrong. The 38 year old was for instance told his status when he was already in the population. Reports say the 38 year old case interacted with locals of Uhuru bar, Kakoge and Juba road in Lira district. The same case is said to have made a stop over at a lodge where he contacted his girlfriend in Lira town before he proceeded to the Lira hospital where he sought medication to treat minor complications. Imagine all his movements undisputedly enabled him to interact with people and yet tracking these contacts is itself hectic as the Health Ministry officials confessed.

Allowing truck drivers in the country before their status is known is like washing a milk white shirt and sun drying it on a muddy surface. Whereas the president is being lauded for leading the fight against the ravaging COVID-19 pandemic, his myopic approach on land borders will turn Uganda into an epicenter given that her neighbours in the Federation are suffering fatalities from the disease. Kenya and Tanzania which have to date declined to implement a full lock down are paying the price as numbers keep soaring up. President Kenyatta delayed to close international airports and allowed flights from the then global epicentre, China while his counterpart Maguguli delayed to suspend public gatherings in concentration points like holy places of worship. Uganda as a land locked nation needs access to the Dare-esalaam and Mombasa border points. However in this period of the pandemic, safety of her nationals is her core goal but to achieve this she either has to allow entry to cargo drivers after knowing their COVID-19 status or she offers them temporary drivers to chauffeur those goods to their destinations. If considered, this will help minimise cross-border transmissions.