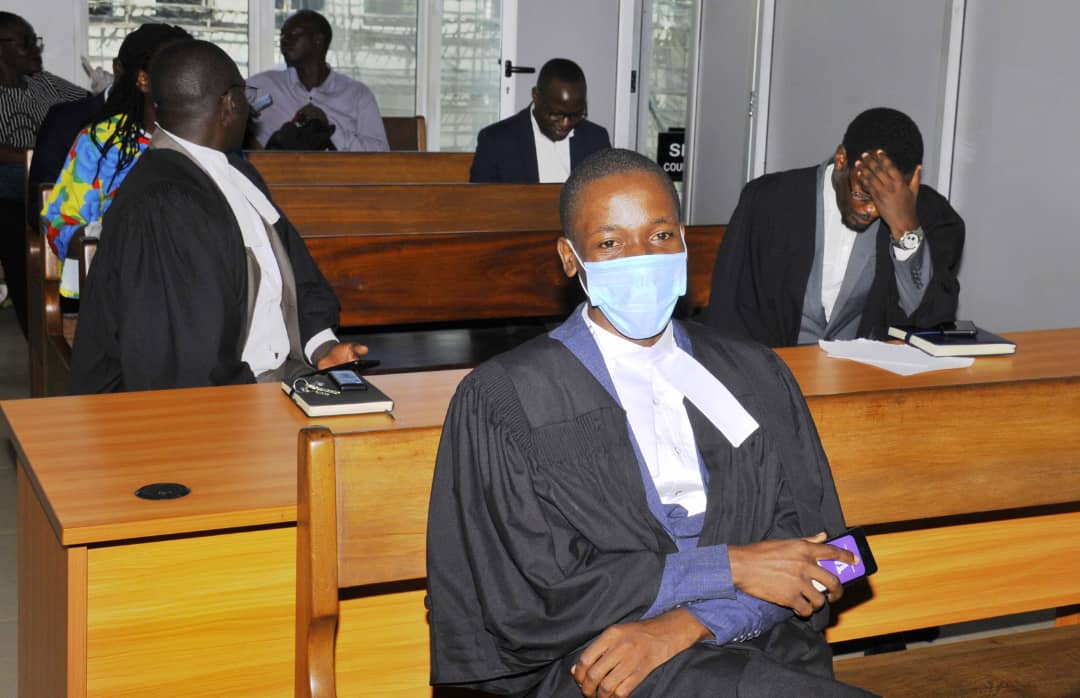 On April 12, 2020, Sunday Monitor published a story about a stranded 34 year old Ugandan lawyer who was arrested on his way to the president’s office in pursuit of emergency relief.

Mr Brian Bakampa had walked from the city outskirts all the way to the president’s office though he ironically instead earned himself a night in the cells. Being a lawyer is perceived to be one of the prestigious professions within and beyond Uganda, and few people would expect Mr Bakampa to have come out as a vulnerable person.

However, Mr Bakampa is not the only struggling professional. Of late even famous artistes and celebrities are coming out to decry the situation they are in. The novel coronavirus pandemic never sounded an alarm before it struck economically struggling countries like Uganda.

It caught many of the citizens off guard and reduced them to mere beneficiaries of whatever the government would offer in form of food relief.

Cognizant of Mr Brian Bakampa’s situation, some far-sighted members of the Uganda Law Society led by the enigmatic ‘Legal Rebel’ Isaac Ssemakadde, on Friday, 17 April 2020 convened an emergency teleconference via the Zoom app and resolved to urgently establish a trust fund to save their prestigious profession from turning into a ‘laughing stock’ during this crisis.

The reputable senior advocate Ms Assumpta Kemigisha Ssebunya, managing partner of Ssebunya & Turyagenda Advocates, was unanimously settled upon as the fund chairperson, while Ms Sylvia Namawejje Ebintu will be the treasurer.

Eight other reputable lawyers selected from all regions of the country will assist the two female honchos in appealing to their learned colleagues to fundraise for the less resilient lawyers who are caught up in dire need arising from the lockdown that has barred them from conducting their work given that even the judiciary is also at a halt.

A day after the launch, the treasurer, Advocate Sylvia Namawejje has revealed in a press statement that they have so far raised shs 6,087,000 from 27 donors who made mobile money donations directly to her cellphone numbers 0700305059 and 0772364114.

“We would love for us to raise shs 20 million by Monday (April 20, 2020)” says the fund chairperson, Ms Assumpta Kemigisha Ssebunya who called upon other Law Society members to support the initiative with whatever they can spare.

The move is a positive gesture that can set pace for other professions to at least borrow a leaf and save their workmates who are caught up in the lockdown without waiting for groceries from the government.

Uganda as an economy is best known as a hub of ‘hand to mouth’ production in which people survive on the day to day meal and hence fail to make possible savings for their ‘tomorrow’ life.

The novel coronavirus pandemic has proved that even professionals are not as resilient as previously thought.

The pandemic has globally hit all economies to a curve far below than what the 1930’s Great Economic Depression had impacted according to reports from senior economists.