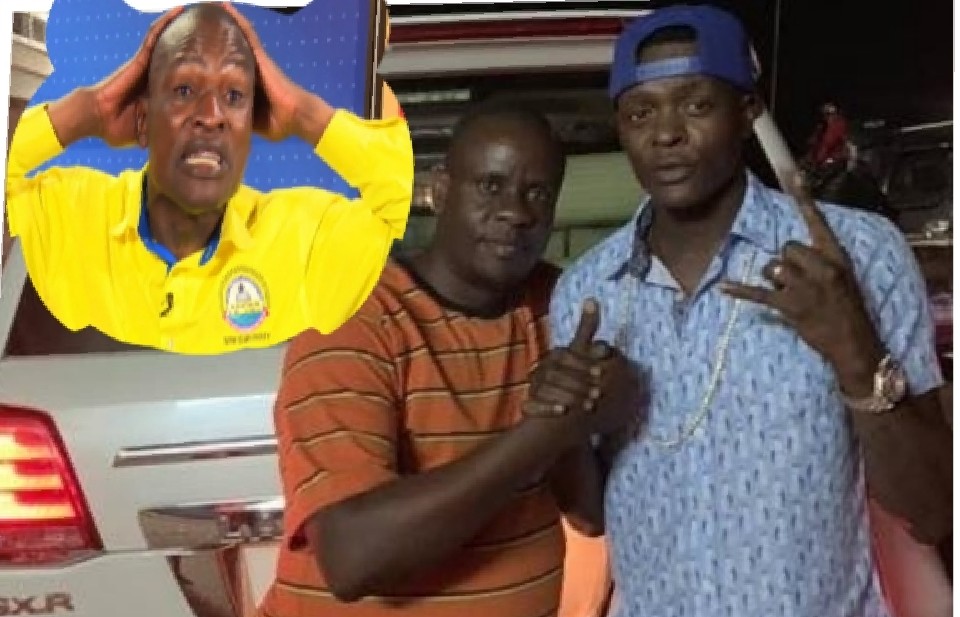 Former Presidential advisor on media Joseph Tamale Mirundi has opened up on URA saga with Jose Chameleone. According to him, Promoter Balaam Barugahara should be rewarded for the excellent work he did. Mirundi’s claims spark off after promoter Balaam allegedly reported Chameleone to the Uganda Revenue Authority.

The tough talking man revealed that promoter Balaam has done a very good job “It is a very good thing that Balaam reported the matter if it is true but in being a whistleblower, he is a spy”. he quoted.

“Balaam should be given a medal for reporting Chameleone to URA. This is the real patriotism I normally talk about. If your wife kills the maid, don’t you report her to Police?. It is a very good thing that Balaam reported the matter if it is true but in being a whistleblower, he is a spy”.

However, he also accused legendary musician Jose Chameleone of being stupid since he’s eyeing for a Kampala Lord Mayor seat ahead of 2021 election.

“It is also completely primitive for someone like Chameleone to evade taxes yet he is hoping to stand for a political office in the country”. said Tamale