I’m the reason Uganda has no COVID-19 deaths yet, earthly god Bisakka says 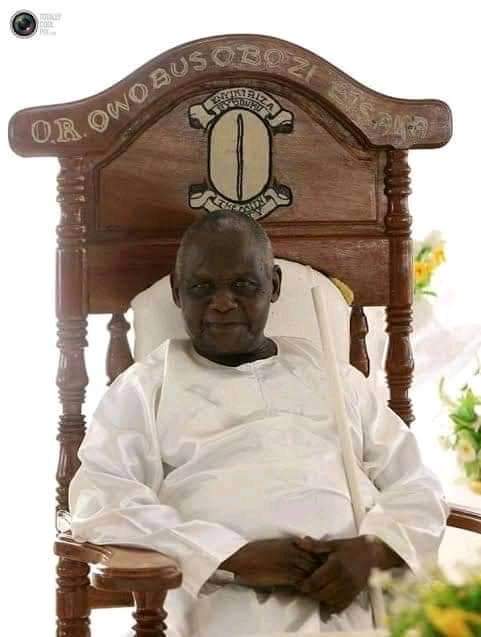 The self proclaimed earthly god, Owobushobozi Bisakka says he is using his supernatural divine powers to cast spells on medical front liners in a bid to curb fatalities that would arise from Corona.

A source knowledgeable to Bisakka’s magical powers says the preacher is spending restless nights fighting for the lives of his people. “He doesn’t sleep. He is extraordinarily doing all it takes to instill knowledge in the medical doctors so they can make a cure,” says the source. The same source reveals that Bisakka boasts of being the shield hindering COVID-19 deaths in Uganda. As of Saturday, April 18 Uganda’s active cases stood at 35 after full discharge of 20 patients who have recovered. Bisakka takes all the credit for being prayerful and casting a healing hand to the admitted patients.

He appreciated the efforts of the president Museveni towards mitigating covid 19 pandemic and promised to more support in other settings.

Bisakka is a self styled early god who defected from the Catholic church in the 1980’s after disagreeing with their style of pray. Upon defection, he started up his own religion in which he is worshipped by his followers. Being a god of his own religion, Bisakka created his own holy book and converted Catholic hymn books to suit his design of worship. In the early 1990’s, Bisakka decampaigned an NRM government immunisation drive as he deemed it Satanic, something that earned him a jail term ordered by Museveni. The sentence stemmed from the death of one of his followers who had boycotted the medical treatment. Upon release, Bisakka became friends with Museveni and has since been granted space to advance his religion.