U. S Assures China of consequences if found responsible for COVID-19 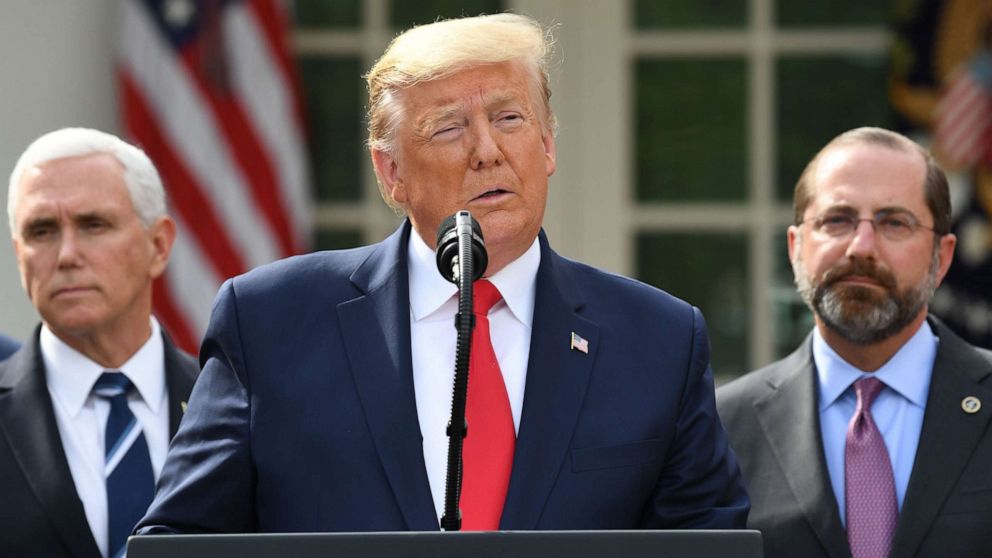 President Donald Trump has assured China that it should face consequences if found knowingly responsible for the spread of the novel coronavirus, upping the ante on Beijing over its handling of the COVID-19 pandemic.

Trump, who has expressed disappointment over China’s handling of the coronavirus disease, alleged non-transparency and initial non-cooperation from Beijing with Washington on dealing with the crisis.

“If they were knowingly responsible, yeah, then there should be consequences. You’re talking about, you know, potentially lives like nobody’s seen since 1917,” he told reporters at a White House news conference on Saturday.

Trump said his relationship with China was very good till the time the deadly COVID-19 swept across the world. “The relationship was good when we were signing that but then all of a sudden, you hear about this. So, it’s a big difference. You know the question was asked would you be angry at China. Well, the answer very well might be a very resounding yes, but it depends,” Trump said.

The president underlined that there was a big difference between a mistake that got out of control and something done deliberately. According to data maintained by Johns Hopkins University, over 35,000 people have died in the US and the country has 734,969 infections, the highest in the world.

The death toll in China is 4,632 with no fatalities reported on Saturday, according to China’s National Health Commission.

Globally, 160,721 people have died and over 2.3 million people have been infected by the coronavirus, according to data maintained by Johns Hopkins University.