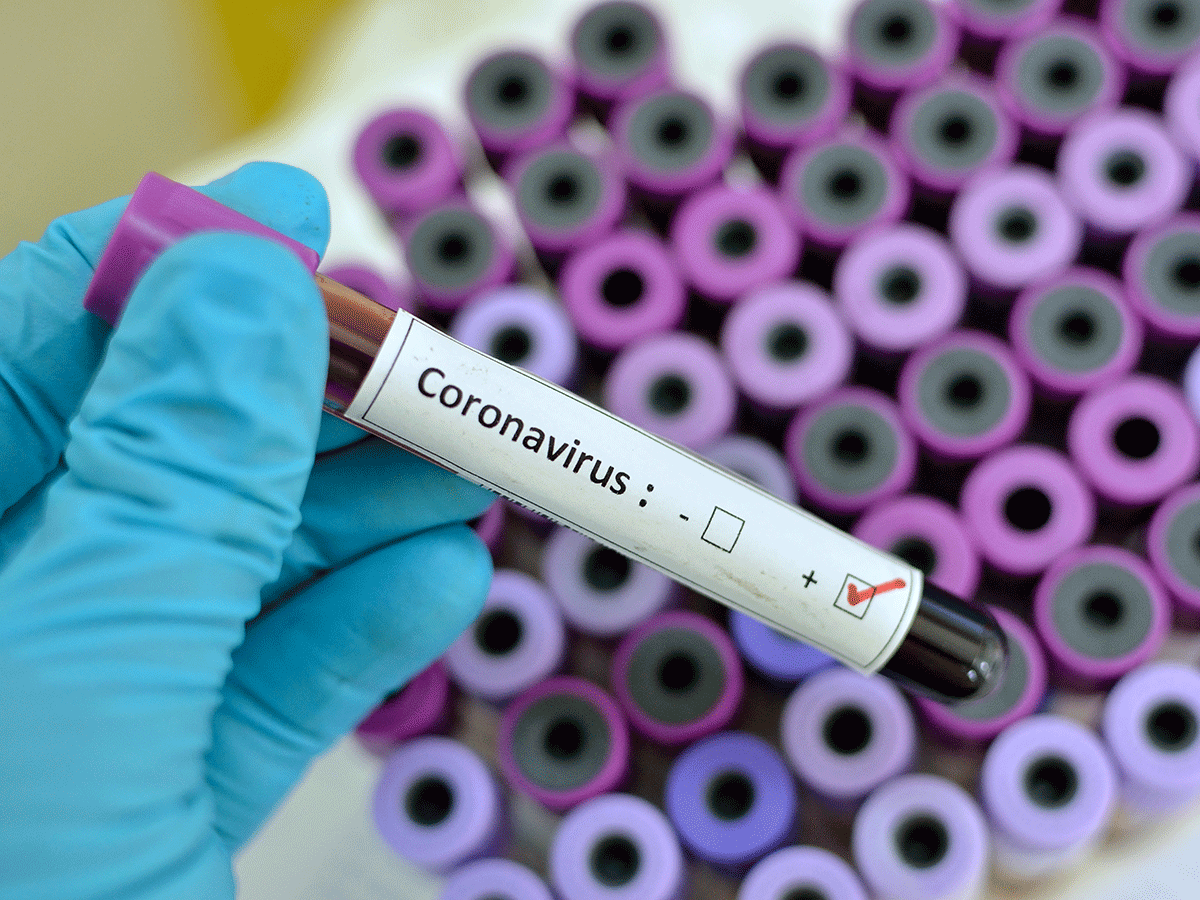 The latest case is a 27-year-old Kenyan truck driver who entered Uganda through Malaba border on yesterday. he is part of 1,114 truck drivers that were tested for the viral disease on Sunday.

Dr. Henry Mwebesa, the Director General of Health Services, said in a statement all efforts are on to find the truck driver. The time between, which he was tested and the results released, was not very long. Once found, the driver is expected to provide the list of all the people he came into contact with.

The Ugandan truck driver was the first to test positive and is currently receiving treatment at Entebbe General Hospital. The second case was a Kenyan driver who was driven back to his country. the third case was a Tanzanian national who is still being traced and entered Uganda on Friday.

Dr. Jane Ruth Aceng has cautioned Ugandans along the highways against interacting with the truck drivers to contain the spread of the virus.