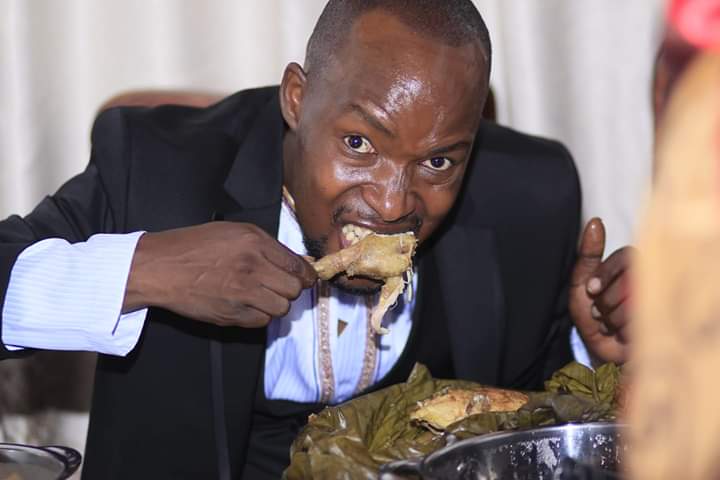 Emerging reports link Zaake’s arrest to his rival Luzzi Abraham, a struggling NRM candidate for Mityana municipality. For quite a while this jurisdiction had been a sure deal to the ruling party until,a youthful Zaake stunned everything when he became the first independent to massively defeat an NRM and FDC candidate in this place.

When he won the seat with a landslide margin, Zaake became so prominent in national politics that many individuals think he has overstayed in the parliament. The young energetic leader us driven by his personality. He is a generous person who is famed for his love for the downtrodden. Occasionally, before COVID-19 jetted in, at the end of every month Zaake has been gathering a swathe of underprivileged people to have a luncheon with them at his Buswabulongo residence. This has since won him massive support amongst the Mityana locals. The NRM is fully disturbed by how a young independent leader can be that popular. It’s against that factor that Museveni opted to deploy an equally young man to counteract Zaake and probably help them regain back Mityana. Museveni’s knob pointed at a one Luzzi Abraham, a flamboyant and arrogant figure addicted to sex and alcohol. Luzzi knows well he cannot defeat Zaake in Mityana without reaching out for the hand of the security circles. Last year, he is the same person who called the then RDC, Waiswa to disperse Zaake’s gathering. Luzzi has a history of bribing the Mityana senior police bosses in a bid to help him disperse Zaake’s political gatherings.

Being a generous MP unlike several others, Zaake through his Foundation advanced efforts to save the marginalised in this season. He followed the Standard operating procedures set by the Health Ministry and embarked on a door to door delivery service as depicted by the pictures posted on his page. An envious Luzzi well knew this would erase him off the people’s memories so he tipped the RDC and the DISO. Consequently, Zaake was arrested by the UPDF who broke into his Mityana residence on Sunday evening. Luzzi celebrated the arrest on his social media platforms and lauded the security team for helping him do away with his opponent. Luzzi has even directed the Mityana DPC not to release the People Power youth leader. Reliable sources say, Luzzi spoke to the security on phone and even offered shs 27m to aid the arrest.