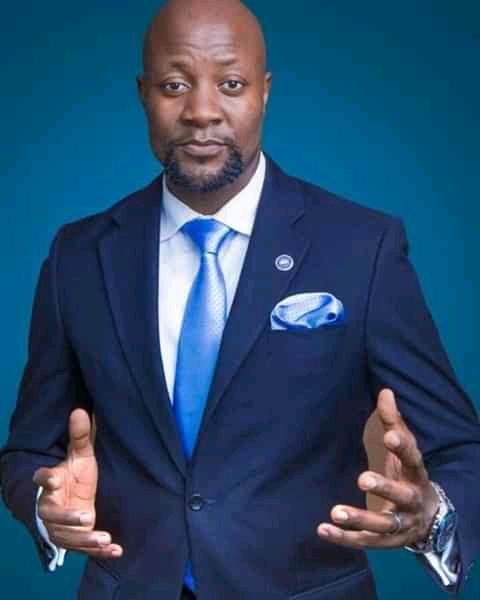 NBStv Journalist Samson Kasumba has been released from Kiira Road Police Station on a police bond. The next media confirms the released. 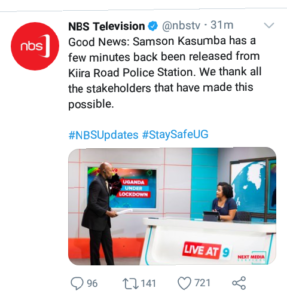 This emerge after the Uganda Editors’ Guild calls on the Uganda Police Force to conduct a quick and transparent investigation into the matter while ensuring that Mr Kasumba has access to legal counsel, and all his other rights are respected.

Kasumba is accused of indulging in subversive activities. He was arrested on Monday night outside NBS premises as he headed home after anchoring news bulletin along with Sheila Nduhukire.

He was arrested by operatives of Military Intelligence (CMI) who later handed him over to police and Kira Road for detention.