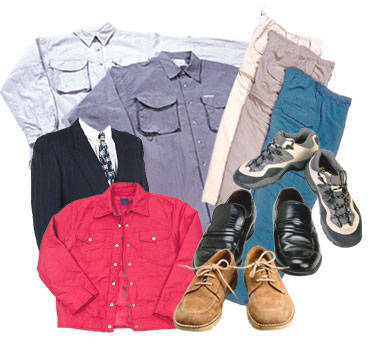 The Uganda National Buruea of Standards (UNBS) has banned the importation of used clothes and shoes as a measure to combat the spread of Coronovirus in the country.

In a press statement issued by Ben Manyindo, Executive Director UNBS, he defended his decision by citing the entity’s mandate arguing that it’s their obligation to protect public health and safety to ensure that consumers get quality products that match value for their money.

UNBS further said the mandate is achieved by formaulation, implementation an enforcement of standards for both locally manufacturer and imported products for the Ugandan market.

The WHO said the virus, which has killed over 170,000 people globally, likely originated from bats in China as opposed to being made in the laboratory.