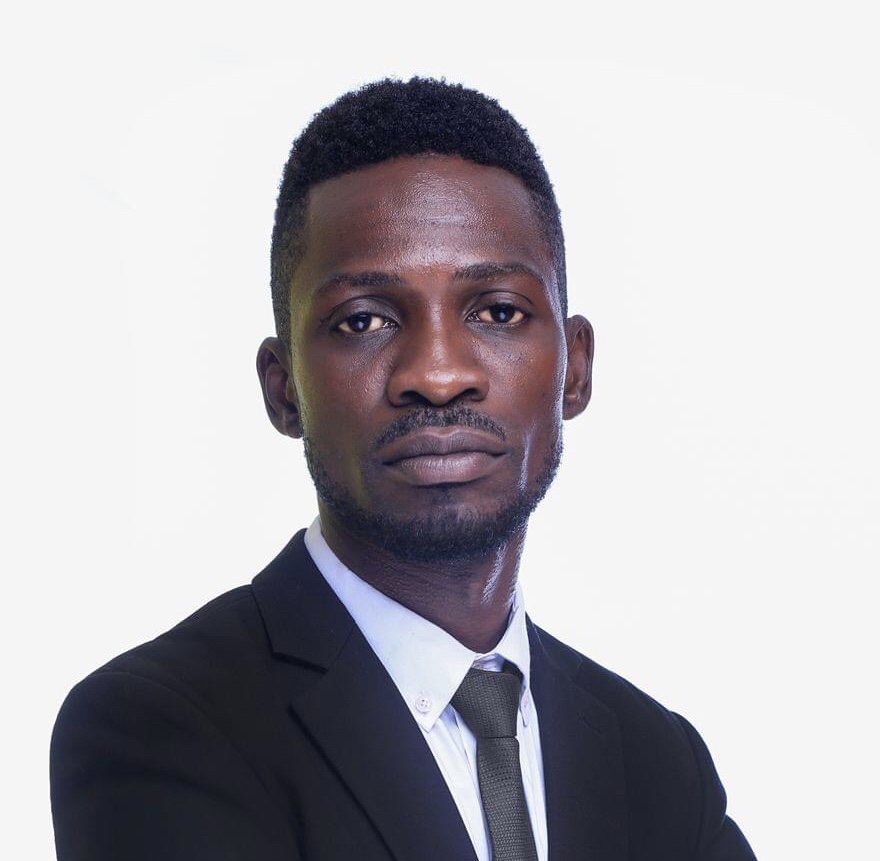 According to a post that was posted on all their social media pages on Tuesday 21st April 2020, Bobi Wine stands out for Creating A Covid 19 Song that went viral with many views and as well as coming up with plans of Air lifting Africans facing Xenophobia Corona virus attacks in China.

In a media Interview that aired live today Wednesday 22 April on their media pages that amass a great following on Instagram and Facebook, CNN editor Stephanie Busari was all smiles as she interviewed Bobi Wine.
Bobi wine continued to de campaign the atrocities being manned by the Ugandan government onto the opposition forces, citing the current detainment of people power strong man and legislator for Mityana Municipality Hon. Zaake Francis Butebi being tortured by the Ugandan Army. The Museveni government has been imploring an iron hand in handling Hon. Zaake whenever they wish. A case in point was the 2018 constitution amendment (Togikwatako) fracas where he almost lost his life alongside People Power Movement leader Bobi Wine. Zaake’s arrest came moments after he was seen distributing food relief items to his constituents who were crying of hunger, clearly keeping the World of Health Organization guidelines of distancing and non-crowd.

In the interview, Bobi wine clarified more about his move to airlift Africans facing xenophobic attacks in China to Africa. This was a move which was started in conjunction with Atlanta Black Star, an organization focusing on blacks in Atlanta, USA. In this move, Bobi wine called on various countries to allow the mistreated Africans in China be hosted in their countries, promising that they would undergo quarantine and respect all the guidelines that the host country would offer.  They would later be taken back to their home countries after the COVID19 pandemic ceased. Bobi wine however said that he is yet to get a country confirming their acceptance.

Bobi wine has continuously continued to soar beyond the heights and risen the hope for change in Uganda, which had long gone into limbo. His coming into politics has continued to expose the atrocities of Museveni’s regime on Ugandans that the world did not know.

Bobi wine was chosen in East African together with Wawira Njiru, a Kenyan philanthropist and entrepreneur who won the global citizen prize for youths leadership in 2018. Nigerian film maker Niyi Aknimolaya, Lagos state governor Babajide Sanyo-olu and other big names across Africa were also on the list. 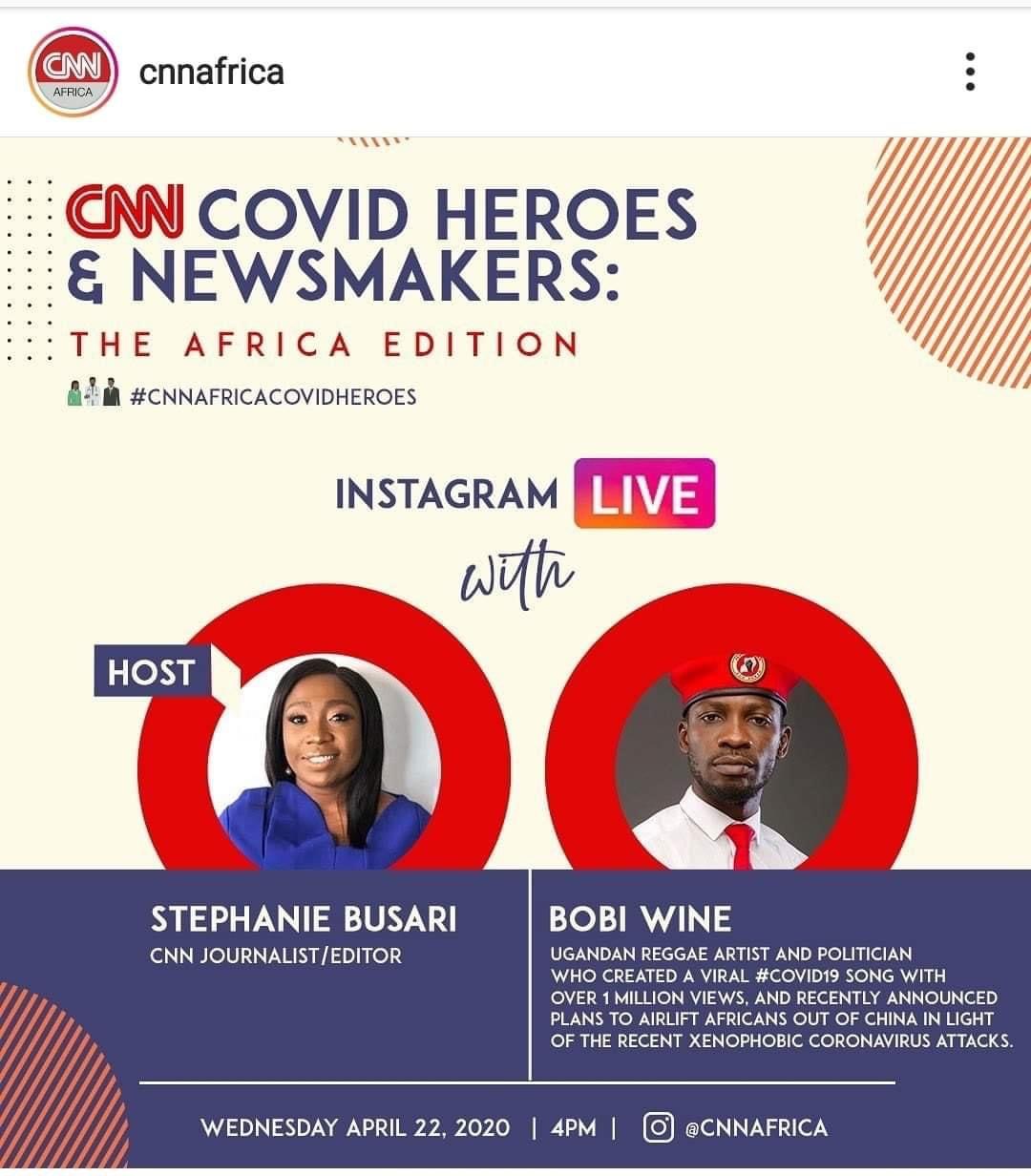