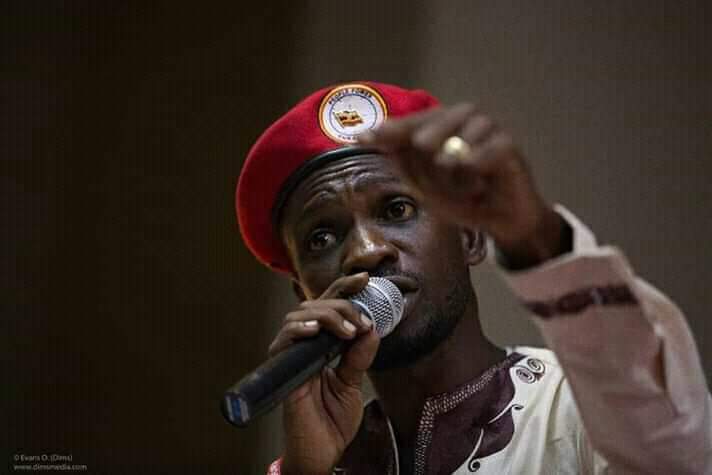 The Kyadondo East legislator has proved to be a man of his word after rejecting the parliamentary illegal bribe that was wired to accounts of several legislators. While most MPs have decided to pocket the illegality, Bobi Wine has done the contrary. The Kyadondo East legislator instead challenges government to prioritise health and respond to the cries of the starving Ugandans. Below is his official statement;

“This morning, I effected the transfer of 20,000,000/= (Uganda Shillings Twenty Million) back to the consolidated fund.

Once again, let me reiterate that I returned this money because I believed then as I do now that it was wrongly appropriated. Members of Parliament should never sit and decide to apportion themselves tax payers money in this manner. Moreover in such a time when ordinary citizens are going through so much suffering. Moreover, the Museveni regime banned Members of Parliament and other leaders from donating food relief to their constituents. This is why Hon. Zaake is under illegal detention! It then beats logic to say that this money was distributed so that MPs help their people.

Of course the government equally appropriated billions to themselves most of which, as always will end up embezzled. This is why we are involved in a struggle for freedom!

That said, we have continued to reach out and help our people using ingenious means. Ever since this outbreak started, we have reached out to more than 10,000 people with some little assistance- including many people in Kyadondo East Constituency and a lot more outside the Constituency. We’ve donated to the elderly, PWDs, orphans, as well as the National Taskforce. We have not relied on illicit funds to do this- we have mobilised ourselves and shared the little we have with our people.

When the history books are opened, it will never be said that we partook in this grand theft of public funds at such a time when our nation is in such a crisis.”