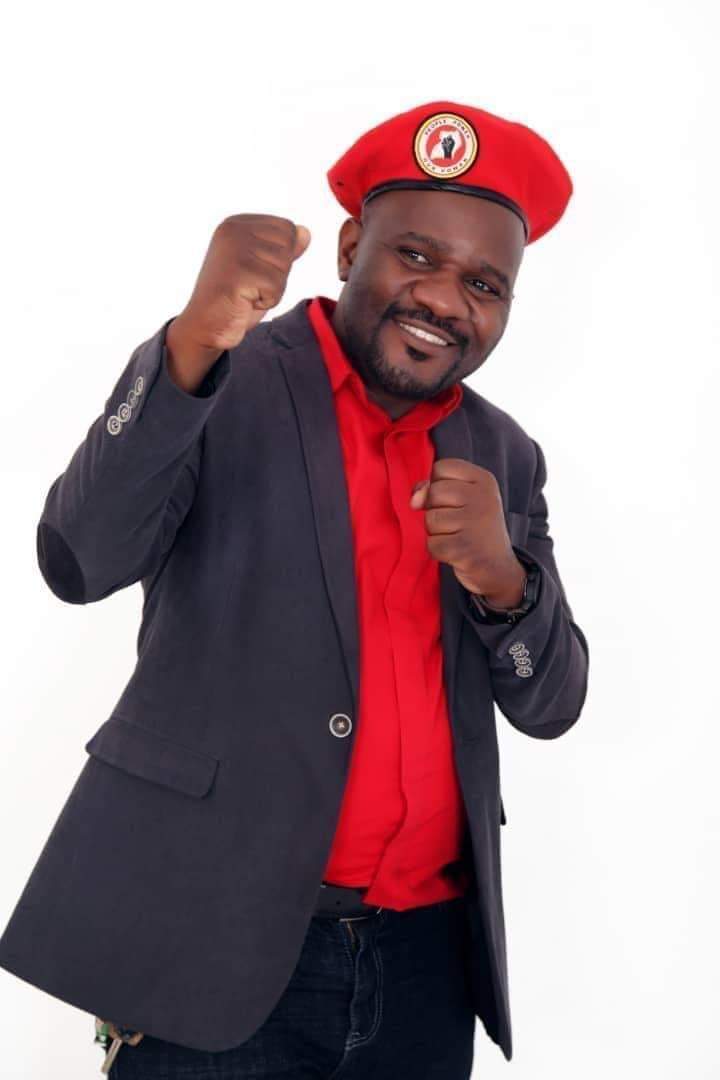 Just like Mityana’s Zaake, Abdullah was picked up by UPDF soldiers who found him at his farm with a pickup of Matooke (bananas). The People Power strongman was detained at CPS CPS Mukono since Tuesday as the state prepared charges on him.

Kiwanuka Abdullah is famed for his generosity and advocacy for change. He is locally known as ‘Mulima Mayuuni’ due to his heavy involvement in agricultural production. He hopes to replace the incumbent Mukono North MP, Ronald Kibuule of the ruling NRM. His identification with Bobi Bobi Wine’s People Power movement is obviously the reason behind his arrest since NRM ministers like Haruna Kasolo are freely giving out food moreover with police just watching.

At the time of his arrest, the security team tortured him as they accused him of undermining government efforts. “If you are giving out food, what should the government do?,” one of the arresting officers was quoted. The Thursday court session was thronged by opposition politicians like the city Lord Mayor, Erias Lukwago and the Mukono municipality legislator, Betty Nambooze who had come as sureties to get him bail. A swathe of Ugandans accuse Museveni of politicizing the food distribution campaign in a bid to hoodwink the public into seeing him as their saviour. This has manifested with the arrest of opposition politicians at the expense of NRM leaders who openly breach the standard operating procedures.