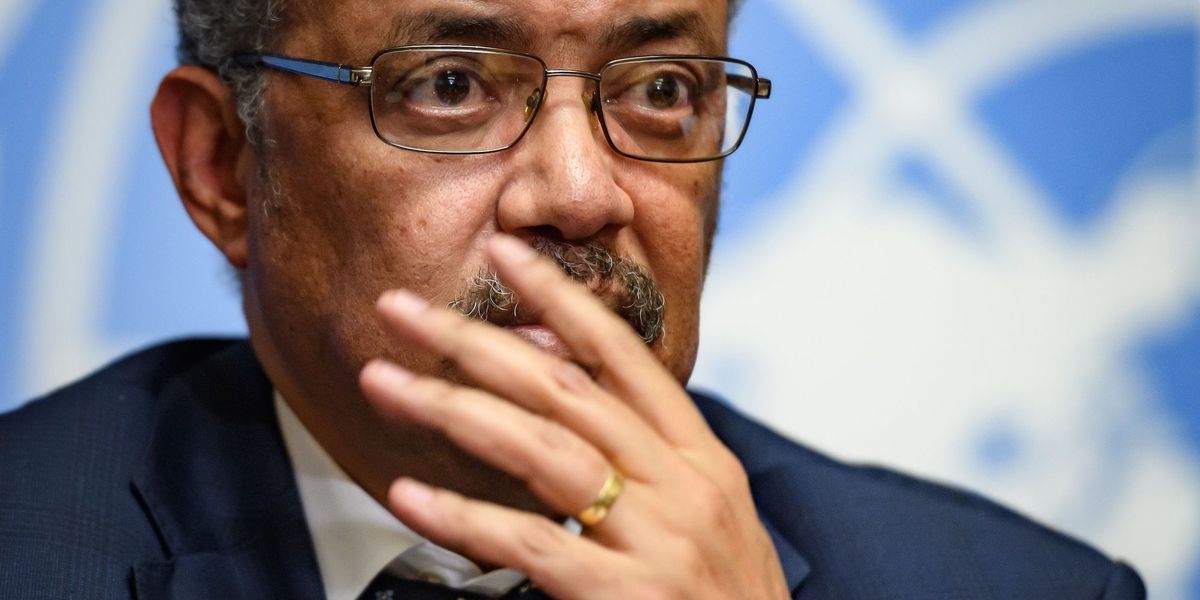 Security officials in Togo have besieged the home of opposition leader Agbeyome Kodjo and arrested him after he declared himself president despite finishing second in February’s election his lawyers confirmed today.

According to a source, The former prime minister is being held by the gendarmerie’s Central Research and Criminal Investigation Service, according to his legal representative, Claver N’dry.

Soldiers besieged Mr Kodjo’s house on Monday before forcing their way in the following day to detain him on charges of aggravated disturbances of public order and undermining the internal security of the state.

His parliamentary immunity was lifted last month at the request of the public prosecutor’s office, which accused him of declaring himself president of Togo despite the electoral commission ruling that Faure Gnassingbe had won the election.

Mr Kodjo is accused of ignoring two previous summonses, but his lawyers insisted that his failure to respond was justified by ongoing health problems.

Togo’s influential bishops have demanded the release of Mr Kodjo and condemned the brutality and violence of his arrest. They also called for a political solution to tensions that have been growing since 2017.