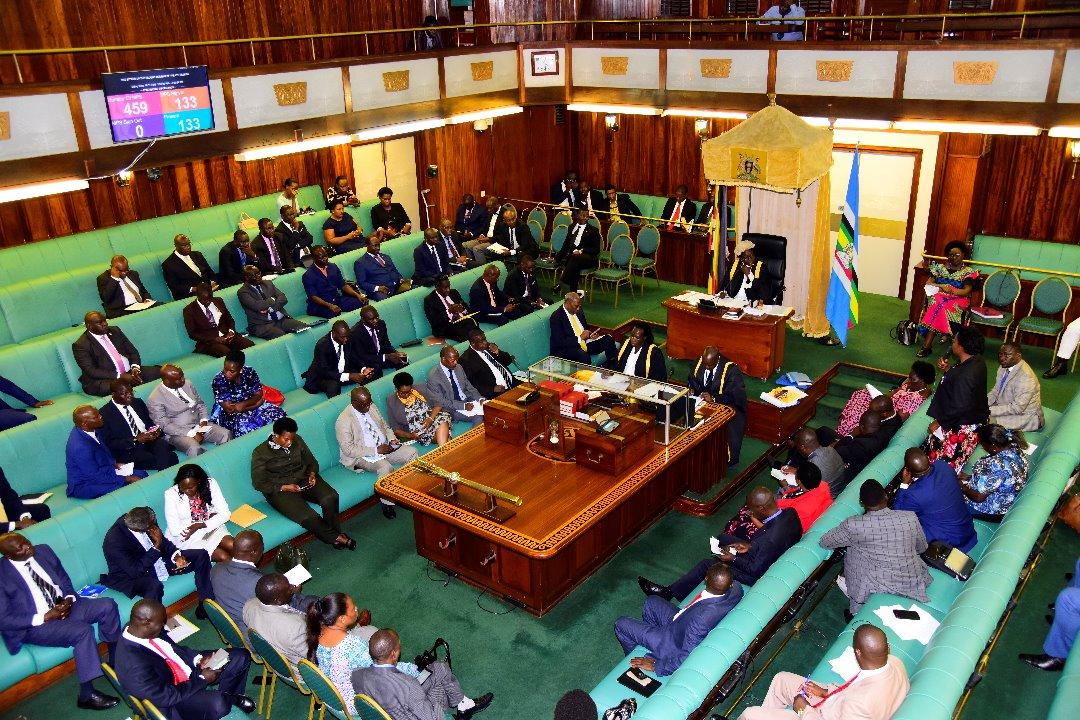 The Attorney General, Hon William Byaruhanga has warned MPs not to touched shs20m COVID-19 money that was wired to their accounts adding that what needs to be clarity is whether the Parliamentary Commission was aware of the court order before they disbursed the funds

However in his interpretation, William Byaruhanga said the Court had stopped the MPs from spending the money if they had not done so.

“The High Court ruling on Tuesday 21 April barred the Parliament Commission from disbursing the Ushs10 billion. However, I was made aware by the Clerk to Parliament that the money had already been sent out,” he said

“The application said that money which had not been spent by Tuesday should not be touched”. he alarmed.

Kadaga further called on Members of Parliament to seek the available  avenues of seeking redress if they are aggrieved before going to court.