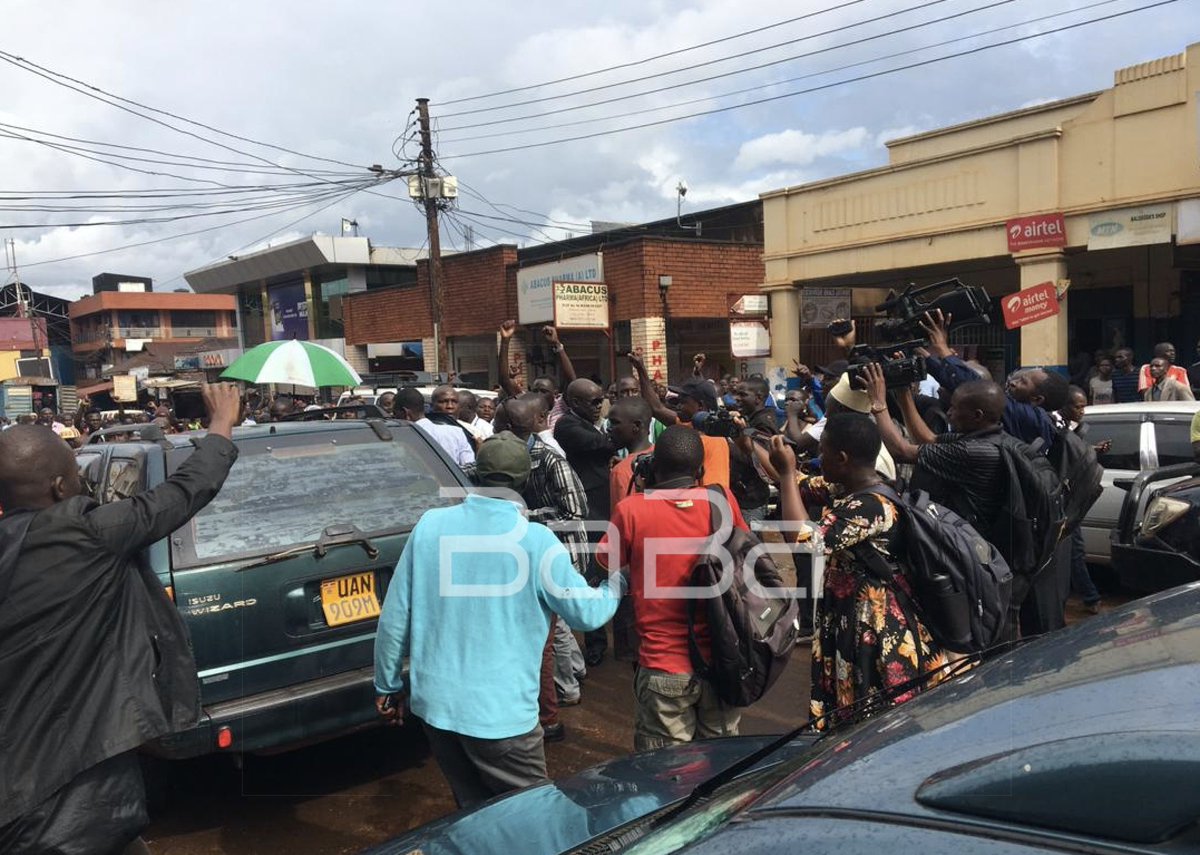 The arrest come in after many complaints from residents over the extreme enforcement of the presidential directives on the lockdown by the RDC, that included beating, kidnapping, robbery and torture.

He has been remanded to Kirinya prison in Jinja after he was paraded before court and charged with manslaughter. According to the charge sheet presented to Jinja Magistrate’s Court, Mr Sakwa, 38 between March 22 and April 17 this year at Lwanda Village in Jinja District, unlawfully caused the death of Charles Isanga. Ever since he was posted to Jinja, Mr Sakwa has since been involved in most of security operations.

Mr. Eric Sakwa however, denied the allegations against him. Sakwa says he has not yet tortured anyone, but the claims are fabricated by politicians and his rivals including another RDC whom he says is interested in his job.