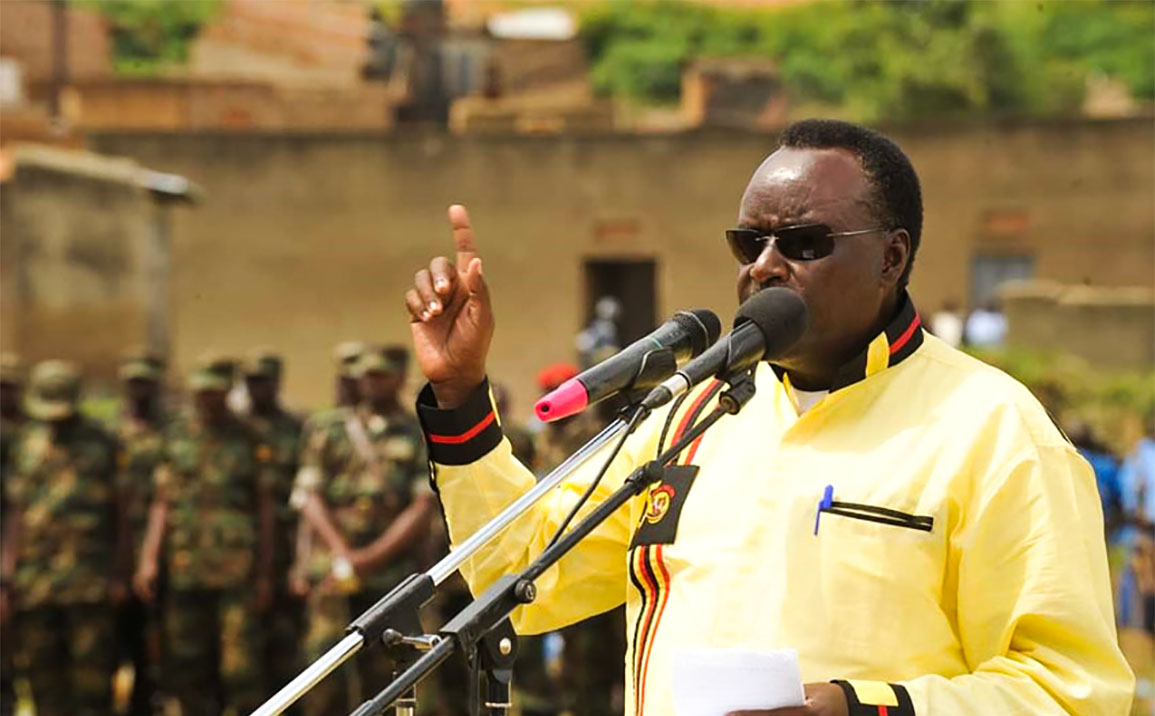 The Nyabushozi county MP, Fred Mwesigye has rallied behind Bobi Wine on the issue of the COVID-19 parliamentary package.

While refunding the shs 20m, Col. Fred Mwesigye appealed to other legislators to emulate the Kyadondo East MP, Robert Kyagulanyi Ssentamu who became the first to reject the offer. The NRM stalwart disagrees with Kadaga on how she selfishly came up with such a resolve when Ugandans are languishing in dire need. “I strongly disagree with the manner in which the money was budgeted for,” Col. Mwesigye told the press. He further justified his decision in a tweet he made today. Mwesigye explains, “I returned the money to Bank of Uganda Parliamentary Commission Account. Whereas I support that MPs should be facilitated to join the war against COVID-19, I disagreed with the way that money was put into the budget. If it had come from the commission, I wouldn’t have had a problem.”

After trade minister, Amelia Kyambadde, Mwesigye becomes the second MP of the ruling NRM party to disagree with her party on the matter of allocating the shs 20m to each MP. The two legislators are likely to join Robert Kyagulanyi Ssentamu in facing disciplinary action as the distressed speaker strives hard to cover up for her dirty linen.

Kadaga has for the past week shot into the limelight as several legislators castigated her for smuggling a disapproved shs 10b into the supplementary budget. The act prompted the Ntungamo municipality legislator, Gerald karuhanga to rush to court which issued an order prohibiting the transaction of the fund. People Power MPs like Zaake Francis Butebi and Robert Kyagulanyi Ssentamu openly rejected the money before several other MPs joined in.