Zaake wanted to escape, that’s why he was tortured-Enanga 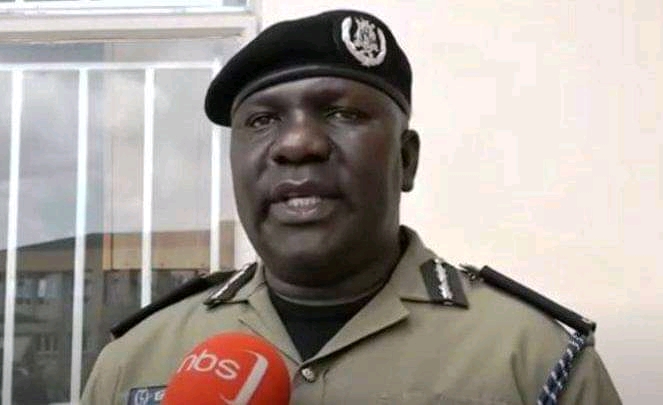 The police spokesperson, Fred Enanga has today confirmed the ill health of the Mityana MP, Zaake Francis Butebi who was brutally captured on April, 19 in a police-UPDF joint security operation. His captors, Alex Mwiine (Mityana RDC) and Latif Zaake (RPC Mityana) alleged that the People Power strongman was that day seen distributing food to starving people contrary to the set guidelines.

In a statement released to the public, Enanga said Zaake caused his own problems when he violated Museveni’s directives. “In the first place he shouldn’t have distributed food. The president was clear on that,” Enanga says. When asked about Zaake’s torture allegations, Enanga admitted the claims but blamed Zaake for trying to resist the arrest. He also adds that the Mityana MP wanted to escape from their custody that’s why they had to institute some beatings for him to cool down. “He has not been poisoned or had his ribs broken like some people are saying. He is in good condition contrary to reports that he is dead,” Enanga said. “He was just ordinarily beaten with a baton and that’s all,” Enanga adds.

Zaake’s arrest has since triggered widespread demonstrations in Mityana and Kampala where his supporters contest his captivity. Today, Kawempe has been on rampage as residents hit the streets with placard inscribed with words that demand for Zaake’s release.