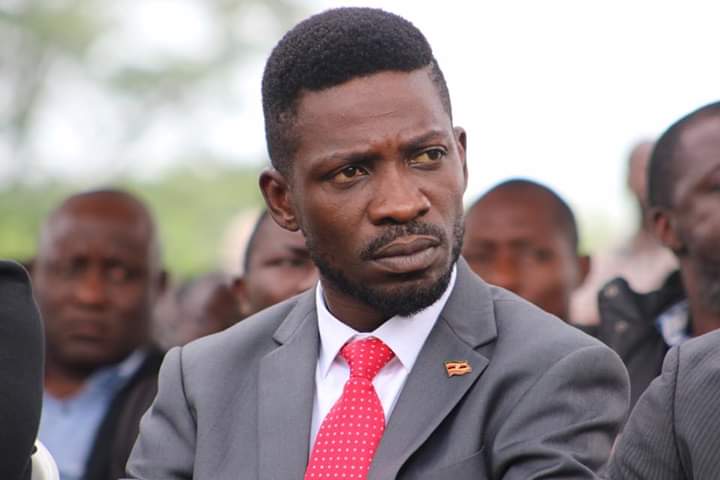 A lot of influential people have described the Ugandan musician-cum-politician with chunks of positive words but we shall go with NBS journalist, Samson Kasumba’s spectacle of Bobi Wine being an incarnation of Martin Luther King Jr.

Barely days after appearing on the CNN COVID-19 personalities and heroes of the season, an attribution linked to his sensitisation tune titled, “Covid 19 alert”, the musician has again featured on The Times prominent COVID-19 icons. The earlier CNN crowning had triggered objection among Museveni’s media gurus led by Don Wanyama who argued that the western media platforms are just pushing an agenda. Senior presidential communications handler, Don Innocent Wanyama tweeted a complaint and nearly bashed the CNN to a ‘fake news’ agency. For a fact, Wanyama resolved to use the state media propaganda tool dubbed The New Vision to name their own covid 19 heroes thought the project later flopped when Ugandans saw the paper mentioning Museveni as a ‘hero’. Now that The Times publications have also pronounced Bobi Wine a hero, we believe Don Wanyama will furiously tweet all night long. But how possible could CNN and The Times all torch their beam into one direction, are they all pushing an agenda as Wanyama claims?, we disregard that on grounds that it can’t be coincidental. Bobi Wine is flaring globally for his commendable role in fighting the ravaging contagion.

Bobi Wine as an artist appeared on The Times website with a captioned quote,”Tough times never last but tough people do, this line encourages me, and I have used it to keep up the spirit of others,”- Bobi Wine, Ugandan presidential candidate and pop star, published The Times. 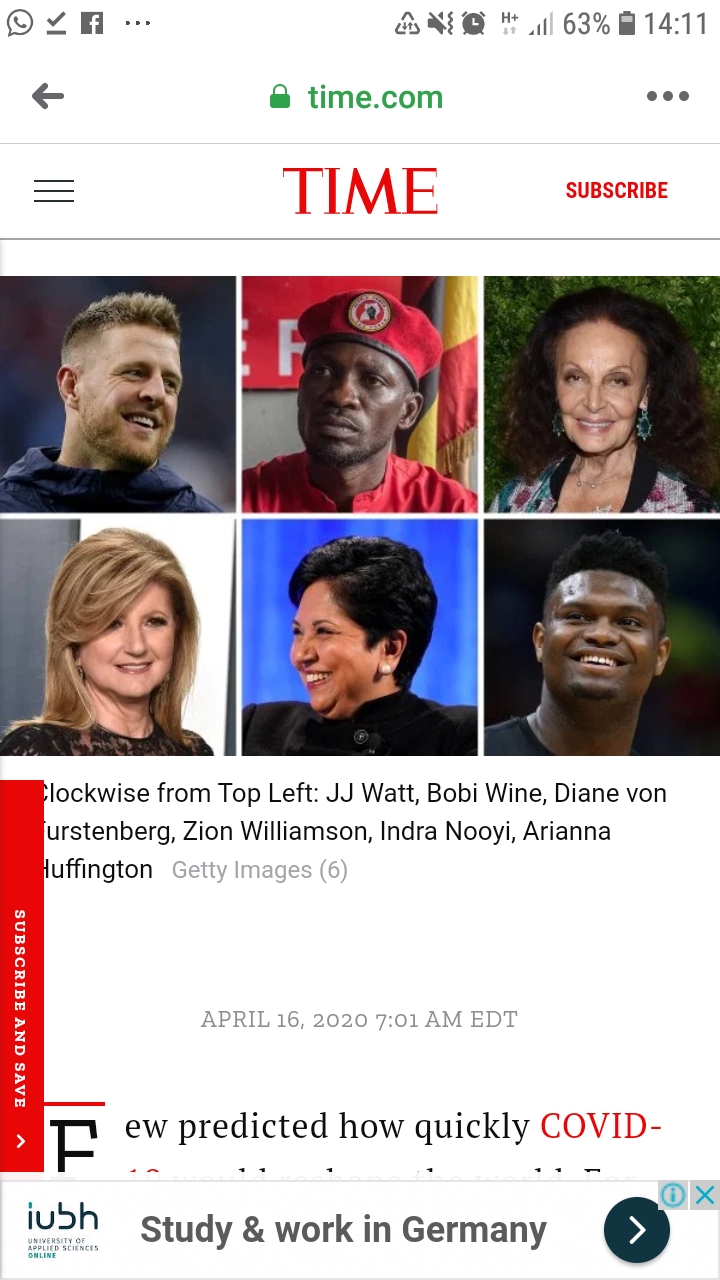