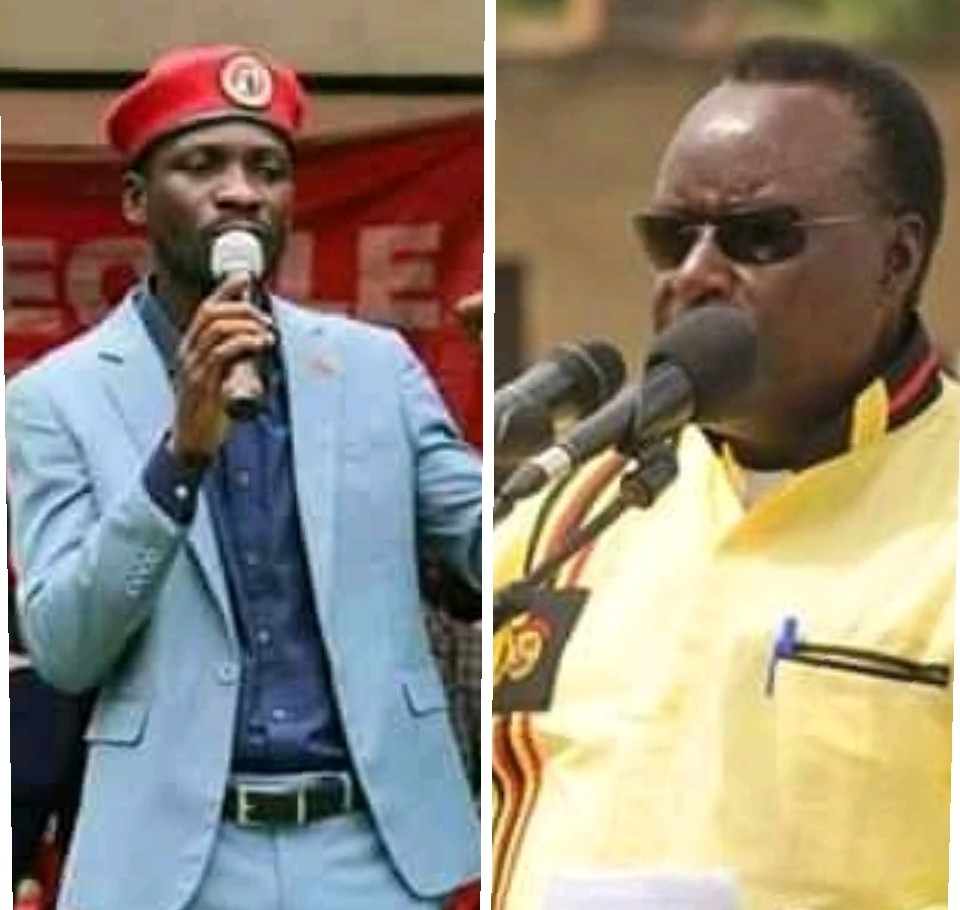 People power political boss who also serves as Kyadondo East MP Robert Kyagulanyi aka Bobi Wine has applauded Nyabushozi County MP Col. Fred Mwesigye for standing with the people over 10bn cash clash as most MPs on both government and opposition sides have sworn never to return the money.

Bobi Wine said he’s sure that the other NRM Members of Parliament and even the Ministers who have pledged to return the money will do so.

It should be noted that President Museveni’s area MP Col Fred Mwesigye on Friday returned Shs20 million to the Parliamentary Commission’s Bank of Uganda (BoU) account. The money was recently allocated to each MP to help them engage actively in the fight against COVID-19 outbreak in the country.

On returning the money, Mwesigye said “whereas I support that MPs should be facilitated to join the war against Covid19, I disagreed with the way that money was put into the budget. If it had come from the Commission, I wouldn’t have had a problem.”

He further insisted that even if the court order secured by MPs Gerald Karuhanga Ntungamo Municipality,  and Jonathan Odur Erute South had directed that the legislators take the money, he wouldn’t have accepted it.