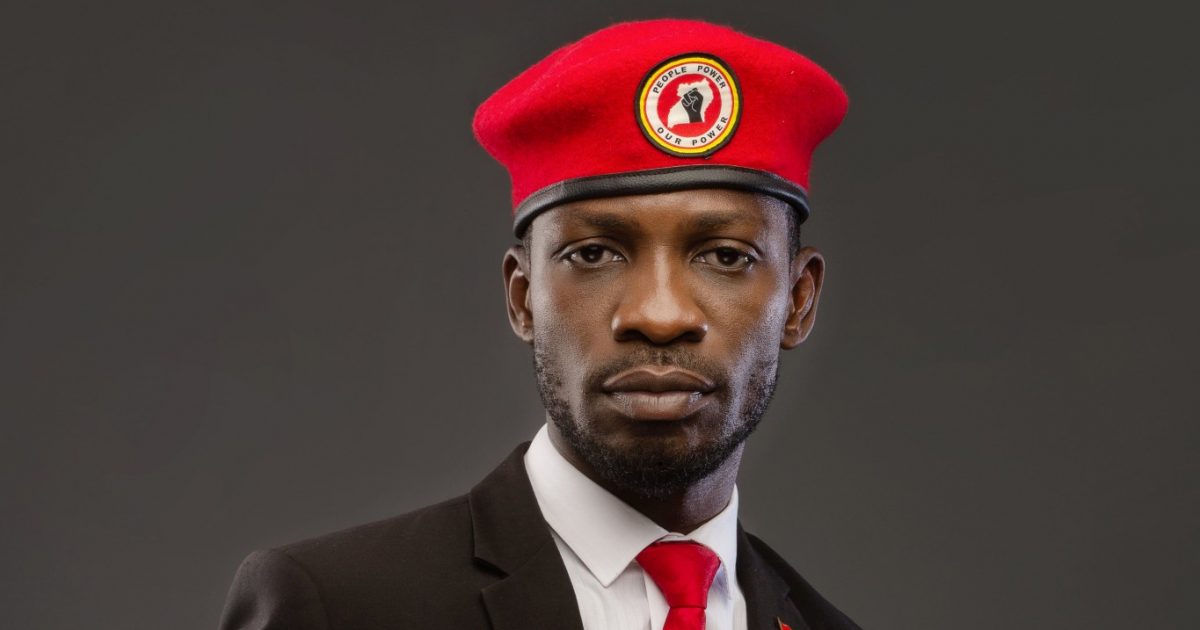 Through his official Facebook wall, Bobi Wine said he will explain in details why he referred the fund as a bride. A few days ago, The speaker of parliament threatened to send Bobi Wine to the rules committee over contempt of parliament. This is after the Bunyole west mp James Waluswak raised a matter of national importance in which he complained about the words used by Kyagulanyi when he was returning the 20 million shillings allocated to him to fight COVID 19 as a bribe.

Kyagulanyi while returning the 20 million shillings, he indicated on his receipt that he had rejected the money as it was a bribe. The matter prompted the west Budama county mp Jacob Oboth to also show his disappointment at the words used by Kyagulanyi and called for amendment of the rules so that such mps can be reprimanded.

This prompted the speaker to indicate that Kyagulanyi will be sent to the rules committee after giving a statement to parliament.

Bobi Wine’s full statement
Let me take this opportunity to salute fellow Members of Parliament who have taken a similar stand to return the 20m shillings paid out to Members of Parliament illegally!
This is a moral stand. The picture indicating how 900bn shillings was divided (400 billion of which went to classified expenditure) should inform all of us why I called this money a BRIBE. In a few days, I will elaborate further.
Anyway, while it was largely expected of the Members who belong to pro-people formations such as # PeoplePower, I want to salute the NRM MP Fred Mwesigye who decided to STAND WITH THE PEOPLE on this issue. I am hoping that the other NRM MPs and Ministers who have pledged to return the money, will do so!
In the end, we shall remember not the words of our enemies, but the silence of our friends!