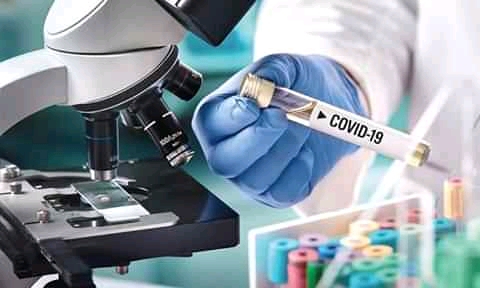 The Chinese city of Wuhan where the pandemic began now has no remaining cases in its hospitals, health authorities have announced.

“The latest news is that by April 26 the number of new coronavirus patients in Wuhan was at zero, thanks to the joint efforts of Wuhan and medical staff from around the country,” National Health Commission spokesman Mi Feng said at a briefing.

Meanwhile, the British government must not rush to ease the lockdown and should act cautiously to avoid a second spike in infections and a second lockdown that would damage public confidence, its stand-in leader said.

Foreign minister Dominic Raab, who is deputising for Prime Minister Boris Johnson who’ll be back a work this week after recovering from Covid-19, was pressed to reveal the government’s thinking on how and when Britain might begin to see an easing of social distancing measures.

“We are at a delicate and dangerous stage and we need to make sure that the next steps are sure-footed,” Raab told Sky News, adding that the government was “doing the homework” behind closed doors on what would happen in the next phase.