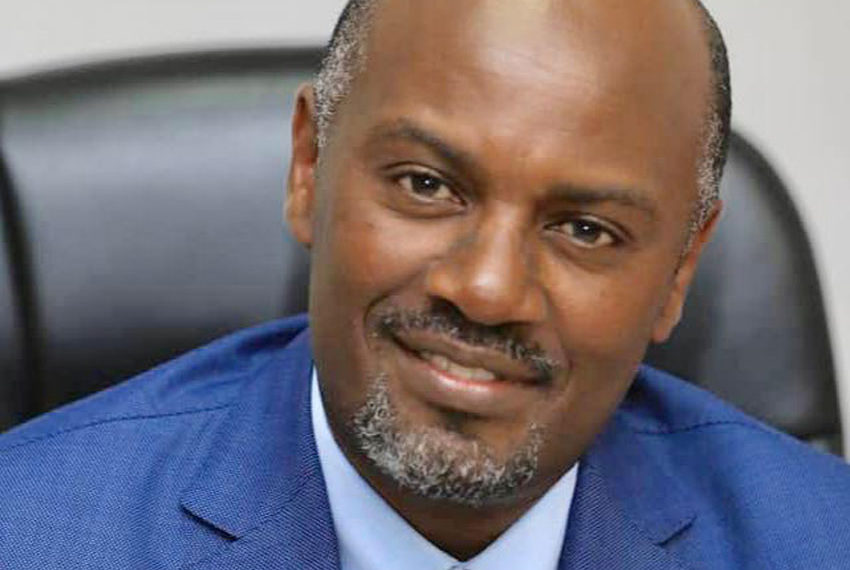 Veteran journalist Andrew Mwenda has reportedly refunded a whopping shs 5b he had illegally withdrawn from the Bank of Uganda on Saturday. The refund follows an insurmountable pressure extorted by Museveni who had directed an arrest in case he defied.

Reliable information jetting in indicates that ‘The Independent’ magazine proprietor is choking on piles of debts arising from his luxurious lifestyle. A well positioned source says Mwenda has been struggling with life since the lockdown was implemented. It is said the veteran journalist was ejected from State House last year, 2019 at the climax point for the Rwanda-Uganda feud when Kampala noticed he was a double agent serving the highest bidder, Kagame. Double trouble came when a suspicious Kigali also spat him out of the presidential advisory list, something that has since largely impacted on Mwenda’s wallet.

Our sources have learnt that Mwenda’s consistent efforts to meet Museveni for dialogue would be trashed by State house aides. “He laboured hard to meet Museveni for talks but this has never yielded,” says a source at State house Entebbe. “His big mouth landed him in trouble. He was a mole selling confidential information to Kigali,” adds the source.

When Museveni announced he was to make a Corona taskforce under the office of the Prime Minister, a highly expectant Mwenda contacted the Vision group CEO, Robert Kabushenga to secure him an appointment. High profile sources say they rejected Mwenda due to his greed and extortionist behaviour. “We knew he would want to be part of the finance committee and of course we had to kick him out,” she says.

Tired of the endless hustles, yesterday Mwenda contacted Keith Muhakanizi to bail him out. According to reports from Tamale Mirundi’s personal investigative agency, (MISO) Mwenda illegally presented the document and accessed shs 5b from Bank of Uganda. He piled the money into his Mercedes Benz (cross country model) and drove away with sacks of money. The president was then tipped off by members of the central bank. He privately called Mwenda and asked him to either refund the money or face an arrest today. Afraid of being embarrassed, Mwenda returned the money today according to further reports by Tamale Mirundi.