“Bobi Wine made us to work for our own money because didn’t expect a lot from him”, – Mikie Wine 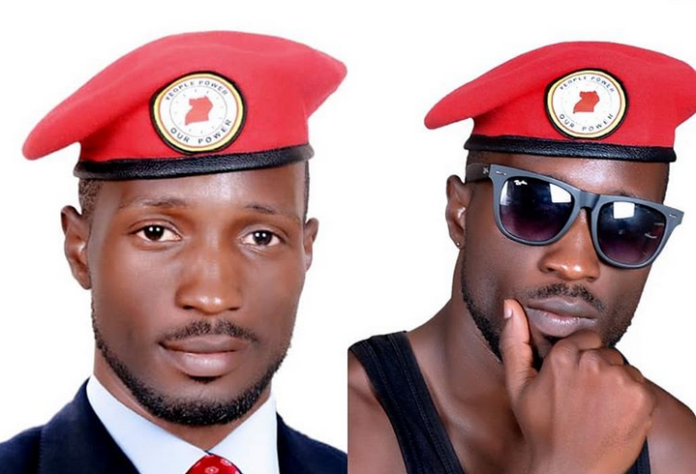 Michael Mukwaya alias Mike Wine, a brother to Kyadondo East MP Robert Ssentamu Kyagulanyi has said Bobi has helped him and their other brothers to work harder despite often been described as a man who is stingy. “If he was giving out money generously to us, we wouldn’t work. He made us work for our own money because we didn’t expect a lot from him,” Mikie noted.

Mikie Wine says he is inspired by his brother Bobi Wine in many aspects of life. “Bobi might be hard on the money, as you say, but he gives where necessary. For example, he was one of the first people to donate to the national Covid19 task force,” he said.

Born in a family of 10, Mikie is the second last born of his mother. He attended Busega Modern Primary School; Eagles Nest SS Mengo, and later Standard High School Zana for his higher education. He says that he always joins the University but has never finished any course.

Mikie Wine joined the music industry in mid 2000s and has released hit songs like ‘Yanimba’ with Eddy kenzo, ‘Sweet Namata’ among others.

After the passing on of his mother, he lived the hardest time of his life. They had to hustle together with his other brothers but thank God for the elder brother Nyanzi who gave them a big hand. Mikie was a mummy’s boy who always kept him by her side.

Mikie Wine later moved on to stay with Bobi Wine who was paying for his school fees. When he started singing, he earned some money and started staying on his own.