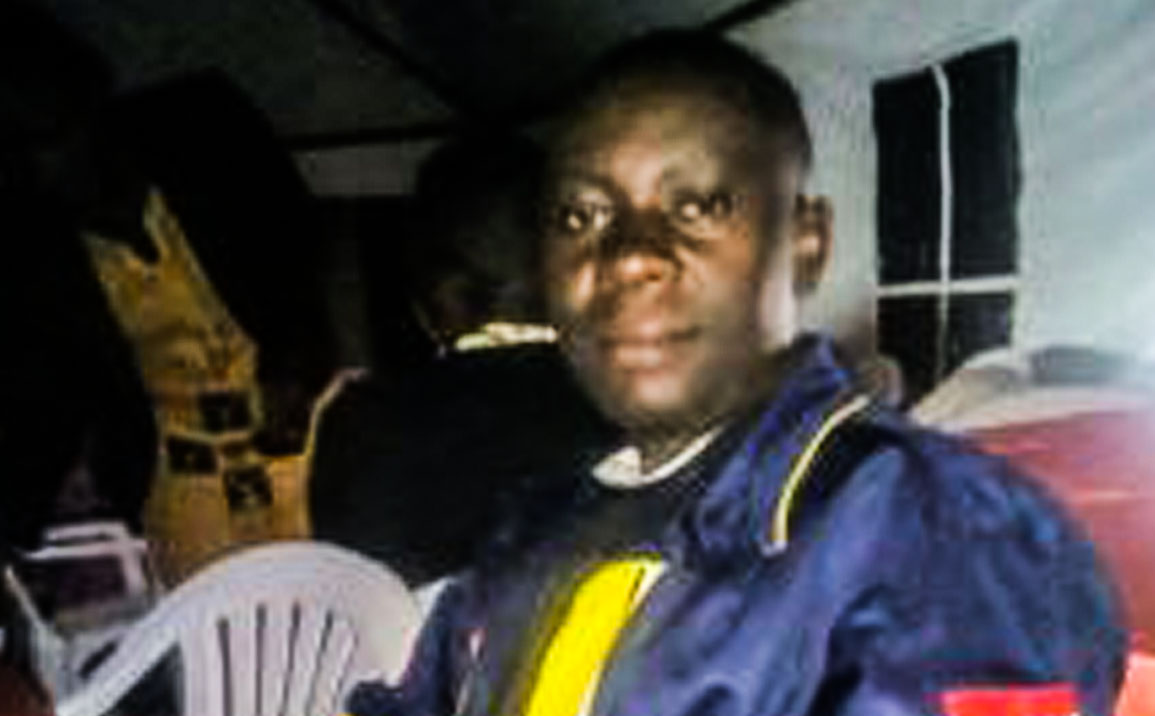 On Monday, April 27, the embattled Mityana MP, Zaake was stretchered to the grade one magistrates court for trial. His untold pain and agony drew sympathy from the magistrate, Elias Kakooza who retreated from trying him in that state. The viral footage of Zaake’s agony drew widespread condemnation for the Uganda Police as the public questioned how they handled the legislator while he was in their custody. Our reporter draws back to Sunday evening of April 19, when Zaake’s arrest was effected.

His arrest was manned by three strongmen of the Central Buganda district. The trio are Alex Mwiine, (DPC) Bob Mugarura (RPC) and Isha Ntumwa (RDC) and sources who present at the time of the arrest accuse these three to have practically took part in the operation. Of the trio, our interest is in Alex Mwiine, a man backed by a blood shedding ‘CV’ throughout his years of service. The violent Mityana District Police Commissioner, Alex Mwiine has a dirty history painted with violence and bloodshed in all his years of service in the Uganda Police Force. The Rwenzori region is one of the places where Mwiine set a record.

In his tenure as DPC of Bundibugyo, Mwiine triggered insurgency and lawlessness in the district. Local sources accuse him of triggering tribal divisions between the Bakonzo and Bamba communities. This tension would eventually lead to deaths of dozens of people. In 2014, a court in Kabarole district probed and ordered for investigations into Mwiine and his affiliation to the tribal clashes. The case would later dissolve in a ridiculous manner. Two years later in 2016, the November, 26 killings again brought Mwiine in the spotlight. 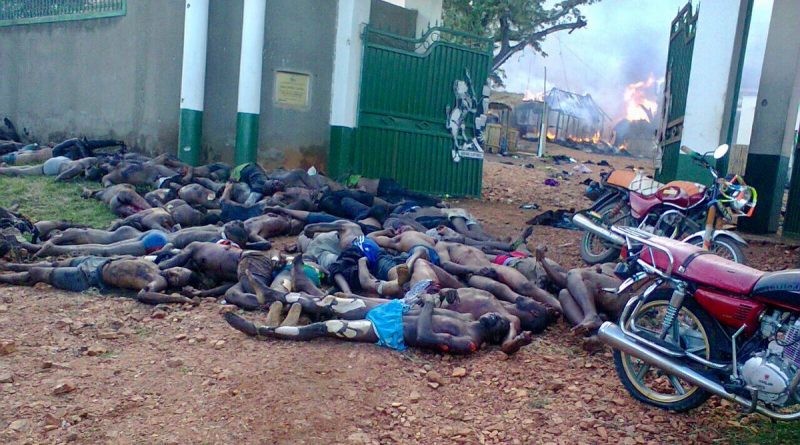 As the serving DPC of Kasese, Mwiine led truckloads of policemen to raid the Obusinga bwa Rwenzururu palace. On this bloodiest day, scores of people including children died during a joint police-military assault at the Omusinga’s palace compound according to press reports. The preliminary toll reports issued indicated 87 but reliable sources with knowledge of the offensive say it surpassed. Maria Burnett, an associate Africa director condemned the attack and directed a private investigation into the genocide.

To-date, it is surprising that some of the engineers of this terror like Peter Elwelu and Alex Mwiine are instead added more ranks as a token of appreciation despite their heavy involvement in this blood shed. Mwiine is a ruthless warmonger with the urge to torment. He draws his inspiration from Maj. Gen. Peter Elwelu with whom they launched offensive on the Obusinga palace. Sources in the police say Mwiine is fond of torturing political suspects in custody.

He is a lively example of partisan police officers who support and commit atrocities on behalf of the NRM government. Several political prisoners formerly under incarceration in the Mityana government contend that Mwiine is a brute. ”I was arrested for wearing a red beret earlier last year in 2019. Mwiine battered me while he asked me to leave People Power,” says one of his former victims. “He asked me to denounce People Power if I still wanted to live,” he adds in a phone interview.

On November, 9 2014, Alex Mwiine was among the four police officers remanded by the Chief Magistrate’s Court in Fort Portal on charges related to violence and attacks in Bundibugyo. He is said to have inspired and abetted tribal tensions between the local Bamba and Bakonzo communities in Bundibugyo district. The court ordered for a probe into his behind-closed-door activities but the case disappeared in thin air.

On October, 18 2019 Alex Mwiine was bribed by Abraham Luzzi (NRM bigwig in Mityana) to disperse an indoor gathering presided by Mityana MP, Zaake. On that fateful Friday, Mwiine led a tuckload of armed anti-riot police officers backed by the military to the residence where Zaake was addressing people. Mwiine and his men broke into the home and aimlessly fired teargas into the residence, injuring a breastfeeding minor in the scuffle. Zaake’s escape that day was aided by the masses which overwhelmed the police in a fist fight battle. Mwiine consequently lost his rank decorations to one of the protestors who tactfully plucked it off. From that day, Zaake became Mwiine’s target. At some events, Zaake would tell his aides how Mwiine would privately threaten him on mobile phone chats.

Yesterday, on the night of Tuesday 29, April Museveni smartly distanced himself from Zaake’s arrest and condemned the selectivity of the police officers for ‘sparing’ NRM cadres. Whereas the head of state condemned the arrest, he did not comment on the torture inflicted by Mwiine Mukono Alex, the Mityana DPC. By press time, Zaake remains hospitalised at Kiruddu hospital amid heavy security.