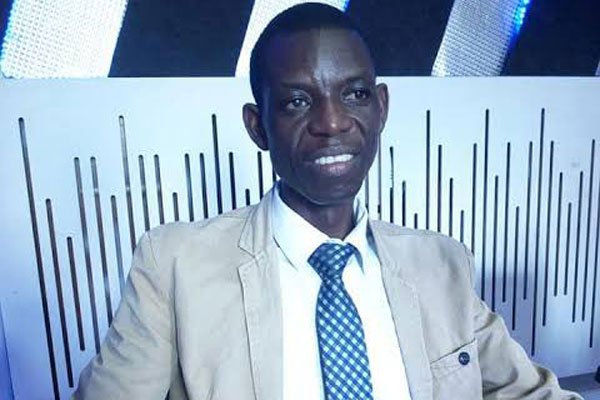 Resident District Commissioner of Jinja District, Sakwa Eric has been granted bail by Jinja court in a case connected to his involvement in manslaughter, robbery and malicious damage.

Mr. Sakwa’s bail has a condition of ensuring that he doesn’t speak to the media about the matter. The UPC turned NRM man is very vocal and Media hoses in Busoga have always fought for him to be hosted on their shows.

Sakwa was last Friday arrested and sent to Kirinya Prison by the same court on charges of manslaughter, robbery and malicious damage.