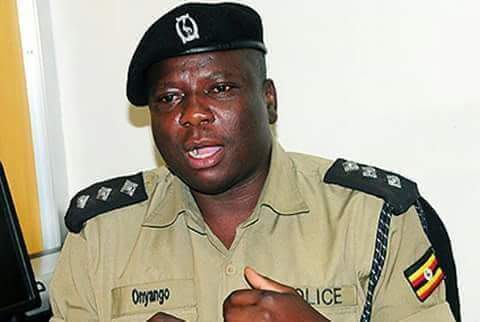 He added that Muwonge was first shot in the leg to disable him but he tried to attack one of the police officers, prompting the other officer to shoot him dead. “Other criminals fled away in the process and we are hunting for them,”Onyango further said, maintaining “the operation to get rid of these criminals is still ongoing and we are calling for cooperation from the public.”

Onyango says police is carrying out an operation to get rid of criminals in the area. He has appealed to the public to cooperate with police during this operation.