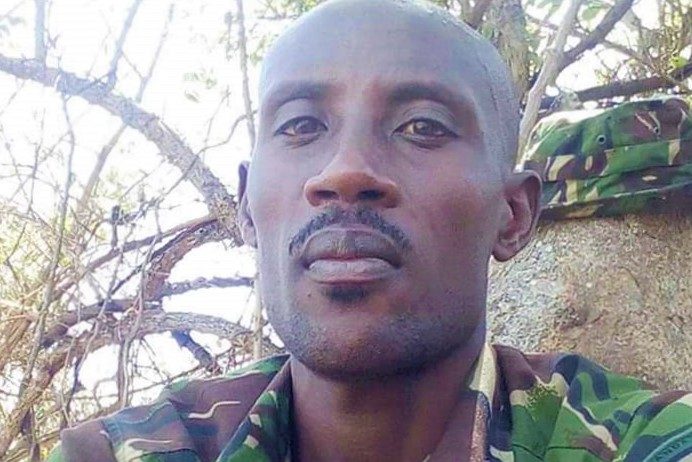 The SFC soldier has deleted his Facebook profile after People Power activists linked him to Zaake’s torture at the Mbuya military safe house facility.

Kagoro Amos, a soldier linked to the Special Forces Command is said to have badly battered the Mityana municipality MP at the CMI Mbuya facility where he was dropped on the Monday night of April 20.

Whereas the Mityana District Police Commander, Alex Mwiine manned the Sunday, April 19 arrest and instituted the initial torture on the MP, sources knowledgeable with the arrest accuse Amos Kagoro for further inflicting more harm on Zaake. Kagoro wielded a sharp rifle muzzle which he edged into Zaake’s stomach. He further used a UPDF benett to cut off tiny muscles from Zaake’s chest. It is not clear whether Kagoro was doing all this with a sober mind but reports say he was acting under drug influence. 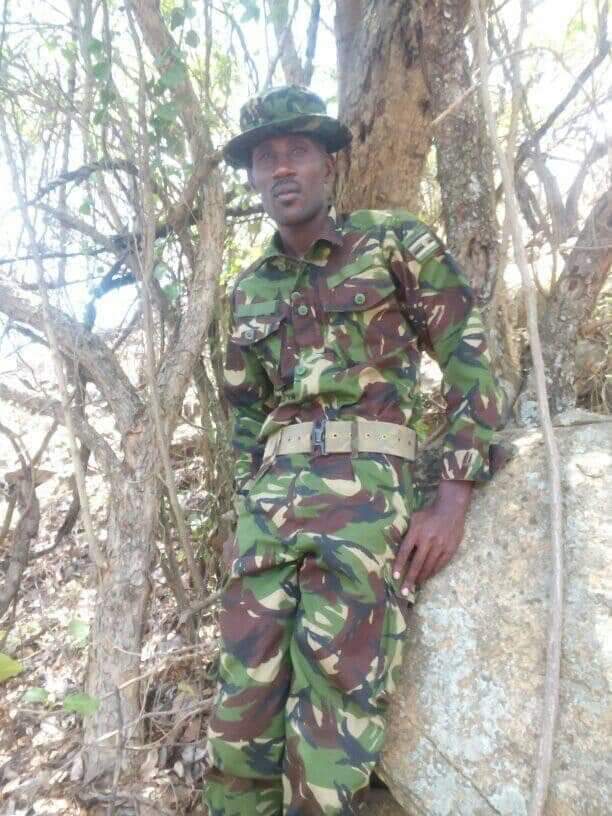 International armed forces standards to which Uganda is a signatory cordon torture of suspects and clearly stipulate that only a reasonable proportionate force can be applied when the suspect is either armed or violent.

In our Wednesday publication, we unearthed one of Zaake’s perpetrators Alex Mwiine who also has a blood spill history in the Rwenzori area where he left many families wailing following his involvement in the raid on the Kasese palace. Barely a day after our excavation of these brutes’ profiles rages on, People Power online activists singled out Kagoro Amos and shared his pictures on social media. The officer in fear of reprisals and public revenge has since brought down his Facebook profile.