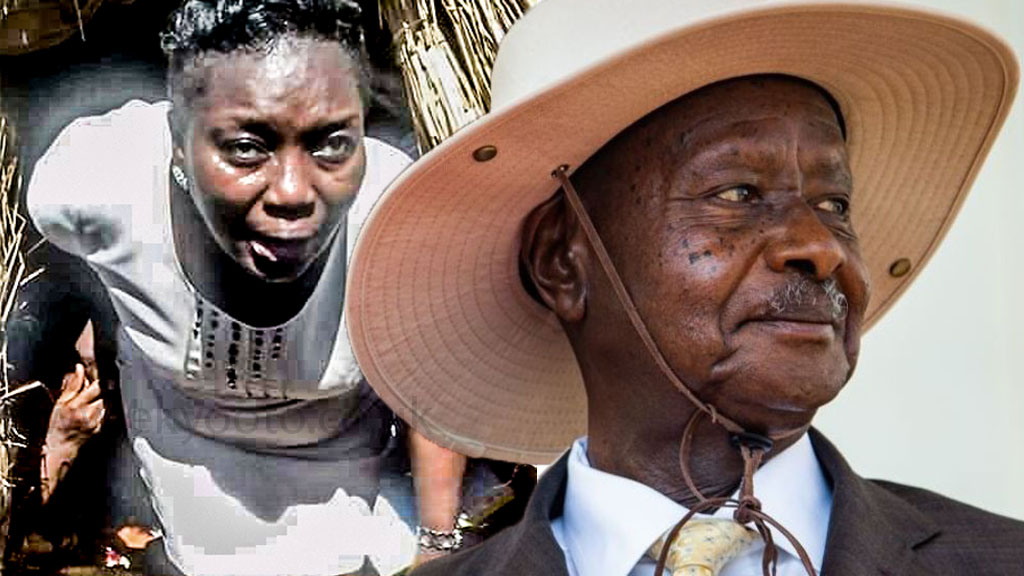 In retaliation for what she calls ‘executive attack on parliament’, the speaker of parliament, Rebecca Kadaga has vowed to spill top secrets regarding the expenditure and budget of the president.

The row follows Museveni’s Tuesday address in which he threw jabs at parliament for acting selfish while Ugandans are in dire need. “We had planned in another way and you come and change. It is not a good way. It is morally reprehensible for MPs to give themselves money for personal use when the country is in such a crisis; and totally unacceptable to me and to the NRM,” he said on Tuesday. He went ahead to task the Auditor general to follow up MPs who had already spent the money on relief items.

Our sources have since learnt that on Thursday evening, Museveni sanctioned Kadaga for a meeting at State house Nakasero where the two met for talks which stunned into a quarrel. We are reliably told that Kadaga grilled Museveni for interfering in parliament work yet the same parliament enabled him extend his rule in an undemocratic way when SFC stormed the chambers and flogged MPs. “After all parliament has done for you, is that how you pay it back because you want favours from the public?,” she asked. “The 317 NRM MPs have paid with their own lives for the age limit to pass, don’t forget easily,” she cautioned.

A fury fledged Kadaga hurriedly convened a presser on Thursday and asked the media, and Ugandans to use the same approach to follow up on State house expenses. She then asked MPs to abide by the earlier proposals she had given them instead of following what the executive and judiciary have said. Kadaga accused the judge of making a fake judgement since the two petitioners; Gerald Karuhanga and Jonathan Odur had already withdrawn their case.

She also accused the taskforce led by Dr. Ruhakana Rugunda of misusing taxpayers’ money. She out rightly accused the office of the Prime Minister of buying expired milk which Ugandans are consuming at the moment. She also accused them of buying poor quality food relief yet they were given a sustainable budget amounting to shs 59b.

In a Television talk show aired on Thursday night on NTV, former ethics Minister, Dr. Miria Matembe accused Kadaga of being greedy and shameless. “I want to tell Hon. Kadaga that instead of getting angry and defying everybody, she is not the owner of Ugandan nor is she owning the state or parliament. We are the public who elect them to parliament, she is holding that position on behalf of parliament,” Matembe advised.