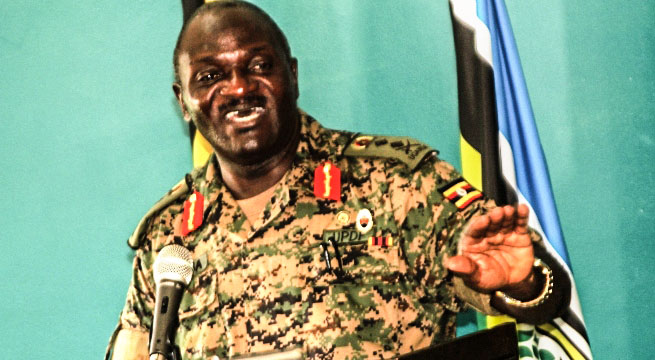 During his previous address on COVID-19 to the Nation, the president said that they will have to look for alternative means on how to transport cargo to Uganda without using trucks

This arose as a result of increased cases of COVID-19  among truck drivers in the country coming from Kenya and Tanzania. He said that ferries, railway lines, and airlines should be prioritized for cargo transportation to limit the spread of the deadly bug

The works and transport minister General Katumba Wamala has now said that they will require 9.5 billion to refurbish the railway line only as an alternative for transporting cargo in the country.

He also said additional money will also be needed to refurbish some locomotives, maintaining wagons, and put back MV kawa which now undergoing repair.