Rwanda calls for night curfew as it eases COVID-19 lockdown 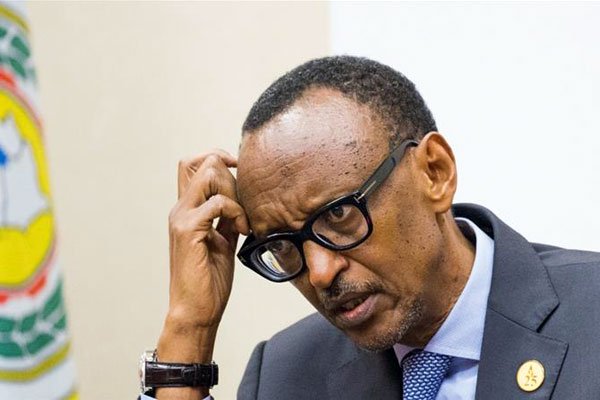 Rwanda will partially lift its coronavirus lockdown from next week and allow people to move freely during the day more than six weeks after being confined, the prime minister’s office said Friday.

Rwanda was one of the first to impose strict lockdown measures in Africa on March 22, when it had only 19 cases and to date has officially recorded 225 cases and zero deaths.

From Monday May 4, citizens will be allowed to move freely from 5am to 8pm, and will need permission to do so later in the evening, the prime minister’s office said in a statement.

No more than 30 people will be allowed to attend funerals, and schools, churches, gyms and bars will remain closed. Transport between different provinces is still banned, borders remain closed and mass gatherings prohibited. “Masks must be worn in public at all times,” said the statement.