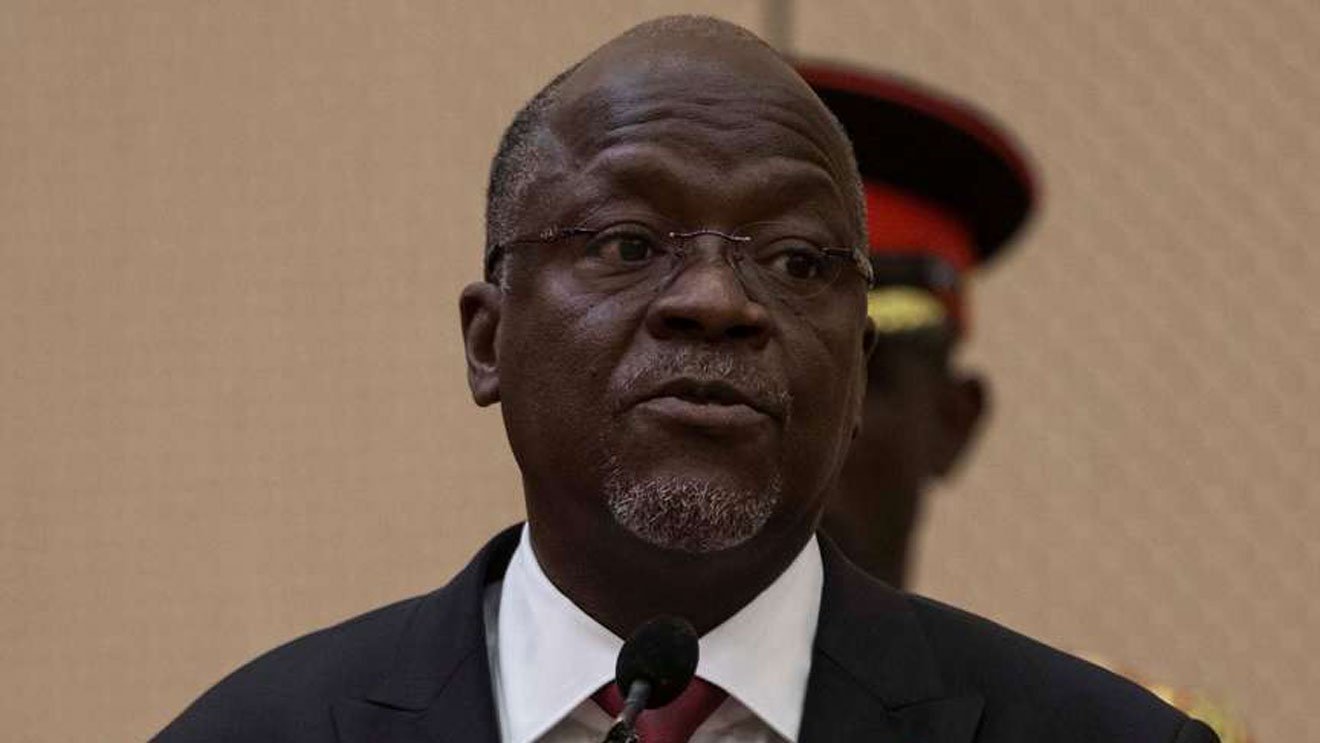 Tanzania’s speaker of the National Assembly Job Ndugai on Wednesday, 29, suspended parliamentary sessions following the death of a Member of Parliament (MP).

Sumve MP Richard Ndassa 61 who died in Dodoma after a short illness however the cause of death was not revealed.

Ndassa’s death comes ten days after the ruling party CCM lost another MP, the Reverend Gertrude Rwakatare, who died in Dar es Salaam. Though the cause of death is still unknown too, word has it she succumbed to COVID-19 since her hotel where she resided was disinfected by medical personnel and none has been allowed access into the facility

Magufuli has been condemned for defying safety measures to curb the increasing cases on COVID-19 in his Tanzania. He refused to close churches and public gatherings despite calls from medical experts.