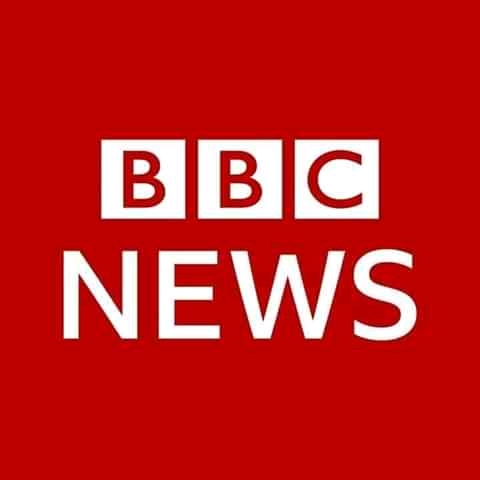 The British Broadcasting Corporation (BBC),  has allegedly closed all it’s offices in Tanzania after one of its staff members tested positive for COVID-19. “Therefore to avoid further spread, the management decided to shutdown all its offices in Tanzania until further notice”. BBC World Africa said.

According to a source, the staff member is a studio technician and the rest of the team, who are approximately twenty have been sent on quarantine. The source further mentioned that the staff who tested positive was doing fine and in stable condition.

BBC has also moved their swahili flagship program Amka na BBC, that usually broadcasts from Tanzania, to Nairobi. The offices that have been closed are based in Mikocheni upmarket suburb of Dar es Salaam.