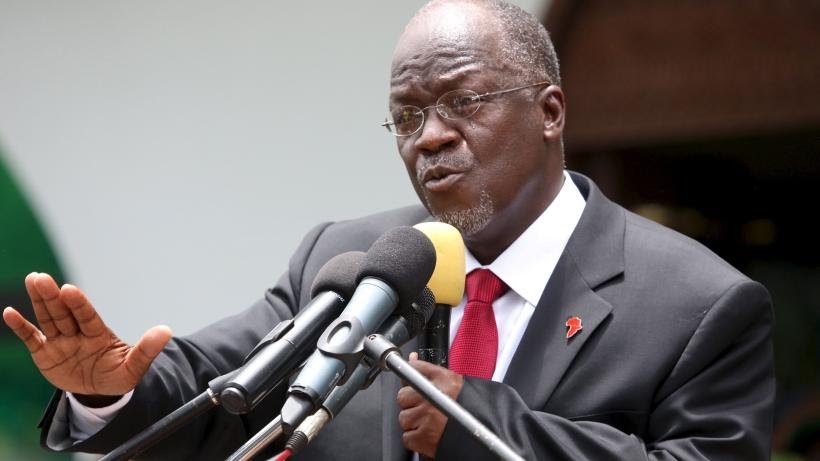 President John Pombe Magufuli has cautioned other African nations not be so reliant on Chinese test kits.

His caution follows the secret smuggling of pawpaw samples to one of the Tanzanian leading virus laboratories and it showed the fruit was positive for COVID-19. “We secretly sent animal, bird and fruit samples to the National lab and they’ve all tested positive for Coronavirus including a bird, goat and pawpaw,” Magufuli says. He however attributes this to what he calls ‘faulty’ Chinese test kits. Several countries have expressed similar concerns about the quality of these Chinese test kits. However, some Tanzanians claim Magufuli is just trying to distance himself from the soaring cases in East Africa’s virus hub. Magufuli is being blamed of stubborness as he remains the only president in Africa that has defied the World Health Organisation guidelines for a lock down. His refusal is backed by an argument where he boldly stresses that a virus cannot be stronger than God. He urged his people to continue communing in churches and mosques to pray to God. However, some health experts side with Magufuli on grounds that Chinese test kits have been reported to give false results elsewhere in Europe. Countries like Spain, Czech Republic, Austria, France and Canada rejected a shipment of Chinese medical equipment after they were not reflecting good standards.

Tanzania tops the most cases in East Africa having 480 confirmed cases and 16 deaths where three are of high profile as they have been members of parliament. In his efforts to combat the contagion, Magufuli has today directed President Andry Rajoelina of Madagascar to offer him with the newly discovered herbal tea believed to be a cure to COVID-19.