All sex workers must increase their prices- Bad Black 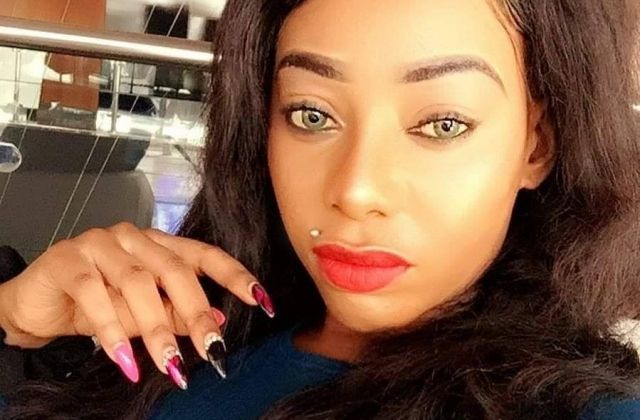 City socialite Shanita Namuyimbwa aka Bad Black has called upon all city prostitutes to increase prices for their sumbie so as the suit the job market and invest the money into a profitable business opportunity.

This follows Sheilah Gashumba revelation that she was earning 400,000/- per month as a host for the Style Project show. The Lil Stunner as she prefers to call herself added that her hair alone was going for 300,000/- makeup artist could take 80,000/- per appearance implying that in just one show, Sheilah had already spent more than what she earns in a month. The above breakdown does not include transport and the outfits which she is very careful not to recycle.

“I was working for that pay because I loved being on TV, but when you grow older, you realize it’s not about what you love but, your value and how much you are being paid for the job!! You are either paid your worth or you walk out,” Frank Gashumba’s daughter explained further.

Through her Twitter official account, Bad Black has encouraged her fellows to demand high from the customers.
“After reading all @SheilahGashumba tweets naffe ba Malaya we should raise our prizes if @fsnakazibwe ne @CanaryMugume are paid 50k per show who are we ba earthly happiness from today ba Malaya prizes have raised tetwagala kamanyilo siidamu
#MinisterWaBaMalaya aka #BadBlack”.

However, it looks like Sheila opened up a topic that was of interest to many, but not many were willing to tackle, matters are made worse that given the COVID-19 pandemic, some employers have gone ahead to reduce salaries by certain percentages.

The timing has also helped the issue that Sheilah raised to trend further because the topic was started on Labour Day.